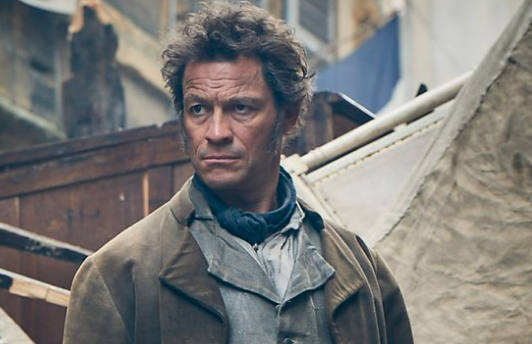 Ahead of its national premiere at Series Mania 2019, BBC Studios has struck a raft of international deals for Les Misérables.

The series will have its French premiere in Lille on 23 March from 3pm at the UGC cinema as part of Series Mania’s International Panorama screenings..

The epic drama is produced by Lookout Point and BBC Studios for BBC One and Masterpiece. The title’s producer Chris Carey will be in attendance alongside Lookout Point’s MD, Damian Keogh.

Paul Dempsey, president of global markets at BBC Studios, said: “British producers have a well-earned reputation for turning classic literature into great television but Andrew Davies has rewritten the rules, crafting dramas that have stayed true to the original while speaking squarely to modern audiences. He’s done it again with Les Misérables and I can’t wait to see what he has in store for his two latest endeavours, Sanditon and A Suitable Boy.”

Keogh added: “We have always believed that Victor Hugo’s story is enduring and timeless. The alchemy of Andrew Davies’ scripts combined with Tom Shankland’s direction and the extraordinary cast performances have created an adaptation that feels genuinely accessible and relevant.

“So it is satisfying to see buyers across the world recognise that this is a series their audiences will love. We’re delighted that A Suitable Boy, our next adaptation with Andrew, is also shaping up to be an epic, sweeping saga with similarly broad appeal.”