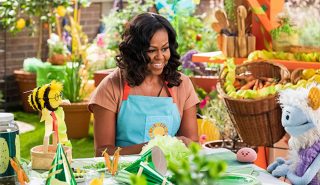 Michelle Obama to cook up and host Netflix kids series

Netflix is working on a new children’s cookery show, produced by Barack and Michelle Obama’s US-based Higher Ground Productions and to be fronted by the former first lady alongside a pair of puppet co-hosts. The 10-episode series, titled Waffles + Mochi, is set to debut on 16 March and comes as part of the streamer’s multi-year […] 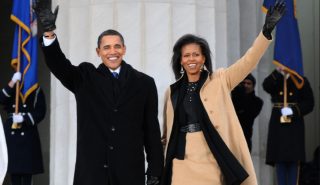 Netflix has announced an upcoming slate of multi-genre programming from US-based Higher Ground Productions, the prodco founded by former US president and first lady Barack and Michelle Obama. The content includes scripted and factual, as well as kids & family content, across both series and feature films, to be produced under Higher Ground’s deal with […] 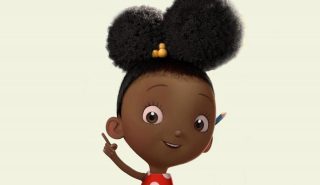 Netflix orders kids animation from Chris Nee and the Obamas 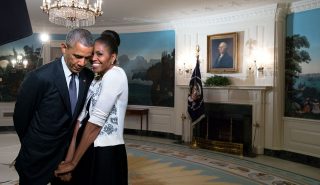 Netflix is preparing to launch a documentary from Michelle and Barack Obama’s prodco Higher Ground Productions, which will offer behind-the-scenes access to the former First Lady. Becoming claims to offer “a rare and up-close look” at Obama’s life as she embarked on a 34-city tour following the release of her memoir in 2018. The film […]

Social media giant Instagram has ordered a show exploring the lives of students with the former US first lady Michelle Obama. A Year Of Firsts is produced by US-based ATTN in partnership with Obama’s educational organisation Reach Higher and will document the lives of students who are starting their first year at university. The six-part […]

President Barack Obama and Michelle Obama have set the leadership team for their Higher Ground Productions, which inked a multi-year deal with Netflix last year. Priya Swaminathan, who was previously announced to have been working with the company, has been named as co-head of Higher Ground, along with Chernin Entertainment’s Tonia Davis. Swaminathan and Davis […]

Obamas enter the TV business via partnership with Netflix

Former US President Barack Obama and his wife Michelle Obama have unveiled plans to make films and TV series with Netflix. The Obamas have established a company called Higher Ground Productions as the entity through which they will produce content for Netflix. Under this banner, they will produce a mix of content, including scripted series, […]