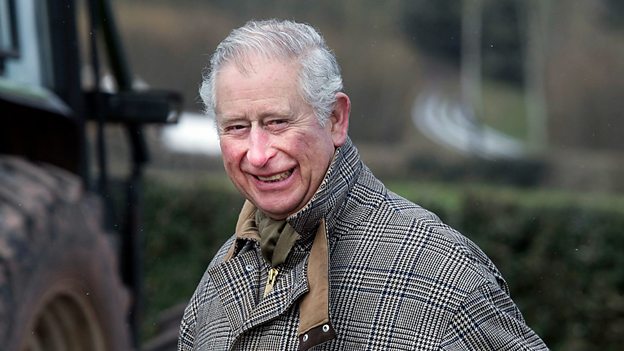 ITV has commissioned Inside The Duchy from BBC Studios, a new series including exclusive interviews with The Prince of Wales.

The 2×60-min series, which is being distributed internationally by Fremantle, will offer an insight into The Duchy of Cornwall, which covers more than 130,000 acres across the UK.

The 700 year old Duchy of Cornwall is an ancient Royal estate that generates an income of over £20 million per year for The Prince, his family and his charitable organisations.

The film crew were embedded with the Duchy of Cornwall for a year, filming with the staff and tenants to capture the day-to-day running of an Estate whose properties include farms, housing estates, industrial estates and even Dartmoor prison and spans territory from the London borough of Kennington to the Isles of Scilly.

The cameras also follow The Prince of Wales, who explains the way The Duchy is run to reflect his belief that economic development works best when in harmony with the natural world and local communities.

The commission marks BBC Studios’ first order from ITV since it starting making shows for other broadcasters.

Inside The Duchy (w/t) (2 x 60’) is produced by BBC Studios’ Unscripted Productions and commissioned by ITV controller of factual Jo Clinton-Davis and Sue Murphy, ITV head of factual entertainment. Bill Lyons is the executive producer and Charlie Clay is the series producer and director.

Executive producer Bill Lyons said: “It’s rare to have access to an untold story but that’s exactly what we discovered in the Duchy of Cornwall. These films will reveal just how much HRH The Prince of Wales has invested – personally and emotionally – into what has been his lifetime’s endeavour.”