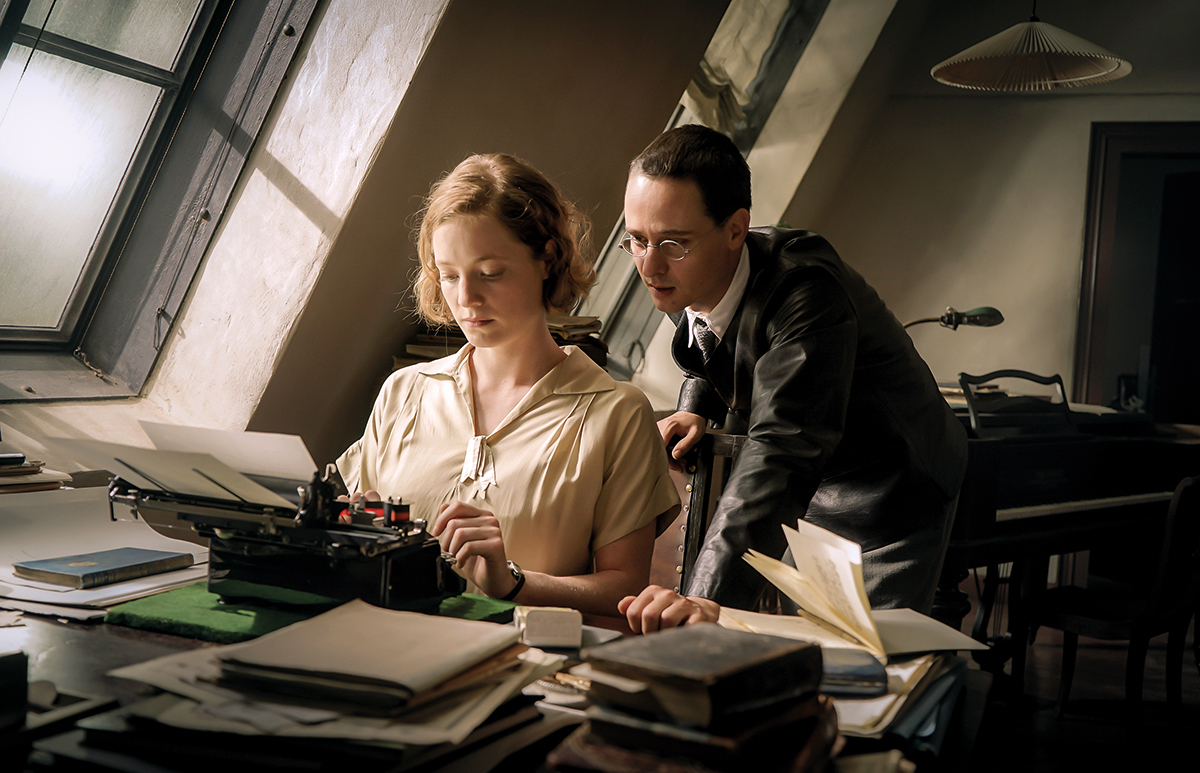 The floodgates have opened for premium German drama after a comparatively slow start in the high-end TV market, and now producers and distributors are thinking about getting ahead of the competition. Kaltrina Bylykbashi reports

Premium German drama made for an international audience has seen a steady but sharp rise in the past two years, as the territory moves past its conservative broadcast and writing model.

While supersized titles such as Amazon’s Deutschland 83 (2015), Netflix’s Dark (2017) and Sky’s Babylon Berlin (2017) have done much to propel the genre forward for the territory, they arrived relatively late when compared to European counterparts in the UK and Spain.

“Germany is just at the beginning of the cycle of the so-called ‘Golden Age’ of television,” according to Joerg Winger, co-creator of German super-hit Deutschland 83. He says that until now German broadcasters have been conservative and focused on homegrown procedurals.

“There was no real need to be innovative,” adds Winger. “In the US, it was crucial to be innovative because they have fierce competition as leaders in the market. Similarly, for small countries like Denmark and Israel it’s important to be innovative to sell programming internationally. Germany is somewhere in the middle – the market was always successful enough.”

Oliver Berben, head of international series development at Constantin Television – the producer of German hits Perfume and The Typist – says that German broadcasters formally had strict financial structures. “Most of the television broadcasters wanted work-for-hire, which is essentially where they pay you, tell you what to do and then you do it.”

Now there’s a much more creative process, Berben says. Writing teams have changed. Previously, writers worked primarily in solitary and often produced and directed works as well, but this new form of storytelling has meant that they have to work in collaboration with a team. “A lot of writers are coming out of schools that are very much used to working together in writers’ rooms and not being focused only on their own work and vision of a story.”

Now, Winger says: “With the arrival of the streamers, there’s more competition, there’s more appetite for different genres and serialised storytelling and we’re catching up.”

“I have another series called Hackerville that was commissioned by HBO Europe. That was the first time we got a commission that wasn’t with an anchor broadcaster, so it’s possible now. That’s the new game.” 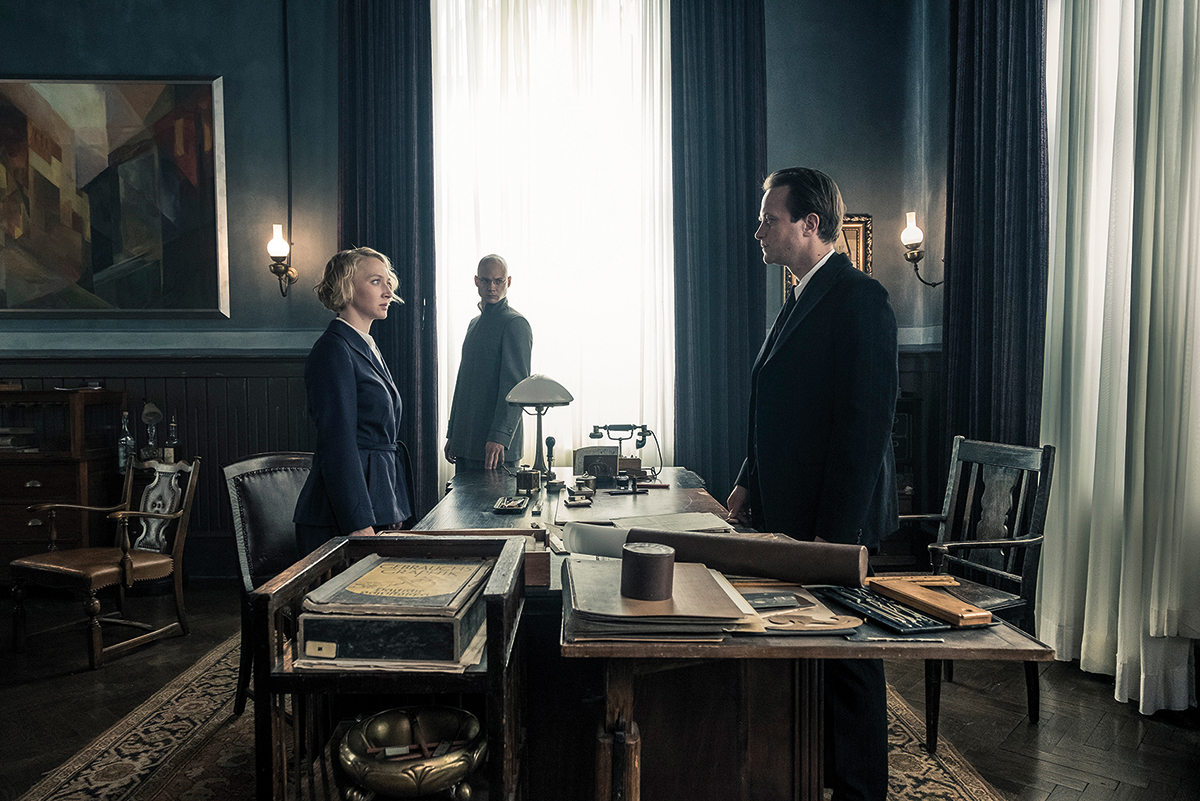 At this year’s Berlin International Film Festival, Brecht secured presales with buyers across Scandinavia and Southern Europe, while Bella Germania sold to Italy’s RAI and Big Bones was the winner of the Berlinale Copro Series competition.

That’s without mentioning upcoming titles such as Constantin Televisions’ eight-parter for Amazon We Children Of Bahnhof Zoo, billed to be one of the most expensive dramas to emerge from the territory.

Germany has quickly caught up with its European counterparts due to its widely-respected creative industry both in front of and behind the camera. It particularly has a strong reputation for hosting state-of-the-art production facilities.

As a result, Tandem Productions partner Jonas Bauer says that its drama has always sold “moderately well” around the world. “But the kind of shows that were sold 20 years ago didn’t make it into the most competitive television markets, with the highest quality standards, mainly in the UK and the US,” he explains.

In the last few years, however, this level of quality has changed according to the exec, and it’s mainly down to co-production.

Moritz von Kruedener, MD of German-speaking markets at Beta Film, explains: “It’s easier than it was before to finance big-budget series in Germany. What we were all used to is fully-financed series from public channels, and today it’s pretty much all kinds of models. Take 1983 or Babylon Berlin, they’re both financed with different partners.”

It’s easier than it was before to finance big-budget series in Germany. What we were all used to is fully-financed series from public channels, and today it’s pretty much all kinds of models

“This is probably one of the main reasons why it’s easier to get money into these things, and why they have more creative input into each series.

“With Babylon Berlin we had to combine Sky’s interests with ARD’s public television interest, which was a big challenge, and then we had Beta Film as an important partner with our interest for the international market, and I think this is for the good of the show.”

The majority of titles listed in this piece would have been a result of co-production. Take Bauhaus, a co-production between ZDF/ARTE, Constantin Television and Nadcon Film; or Freud, a partnership between ORF and Netflix; or recent hit Das Boot, a Sky-Bavaria tie-up. The list goes on.

Creativity has boomed as a result, as writers in the territory take on new styles and genres.

Execs tell TBI that for years German drama tended to focus on reliable themes such as historical pieces or crime procedurals and has now opened up to a range of topics and styles. 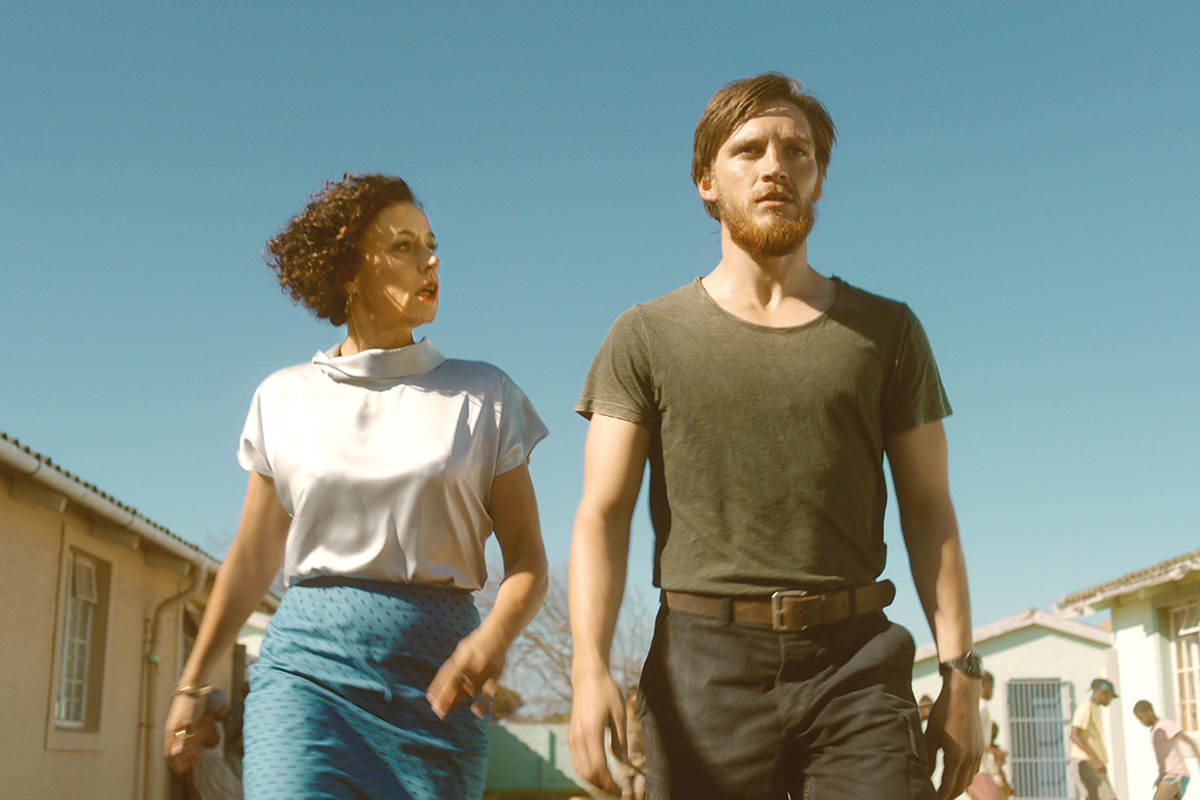 Winger says that even though Deutschland is based on closely followed history, it was the combining of a spy genre with a coming-of-age story that really elevated the series.

“We’re not making things up in terms of history, we’re true to the historical backdrop of events, but of course we have elevated it in terms of genre and taken the perspective of a young innocent spy. Its mixed tonality has done well for us,” he says.

Meanwhile, Tim Halkin, MD of Tandem Productions, the prodco behind upcoming post-war thriller Shadow Play, co-produced by Bron Studios (The Bridge), says the city of Berlin, with its flourishing cultural scene, has been a huge draw for international audiences in recent times.

“There’s a big fascination with Berlin,” he says. “A lot of successful programmes that are based in Berlin have caught people’s attention worldwide.”

Across genres, the city remains a stalwart in many internationally successful titles, including the Deutschland series, Babylon Berlin, Berlin Station, Dogs of Berlin, as well as upcoming titles such as Bauhaus and Bahnhof Zoo.

Von Kruedener says that just a couple of years ago, if you looked at TV programmes on broadcast in the territory, it was always the same 50 people involved across directors, cast and writers. The new development has forced broadcasters to change.

What this means is that while big-budget German dramas have created demand from international audiences, many local broadcasters are looking to keep up with the pace as well.

This has upped the competition for German creators, producers and distributors. Winger says: “The competition is heating up, with more and more series produced. If you get a greenlight now, it’s hard to staff it.”

While writers are being trained differently in Germany today through schools and industry practice, it’s still a relatively new development, causing a talent drought.

“The challenge is keeping the quality up because there’s a limited pool of talent and an unlimited appetite for new series from incumbents and streamers,” continues Winger. “You can’t train all writers to write a certain kind of show that literally didn’t exist five years ago. It’s a question of craft and experience.”

Furthermore, while the co-production boom has led to more opportunities in the territory, the financial model has become much more complicated for some. As Berben points out, “For a company like Constantin, it’s good because it’s made for it. If there’s a smaller company, however, you have to deal with multiple partners, which can be hard.”