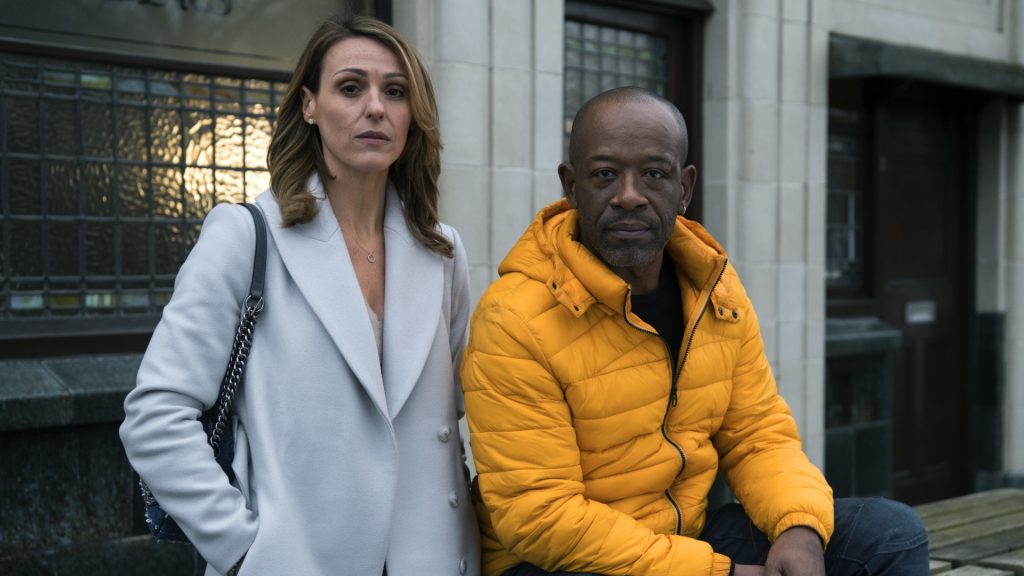 NBCUniversal International (NBCUI) is set for a restructure after Comcast’s acquisition of Sky, which will see it close Sky Vision’s sales operations and reshuffle its channels.

NBCUI’s UK pay TV networks, such as Syfy and E!, will be moved into Sky’s pay TV headquarters in Osterley in the UK, while UK-based staff are also expected to move to Sky’s Osterley offices.

Sky Deutschland will become parent to NBCU’s networks in Germany, while the structure of NBCU channels across EMEA is reviewed.

The news was first reported by C21, which found a statement to staff by Sky CEO Jeremy Darroch this morning. The exec said that the company does “recognise that these proposals could have an impact on some of our colleagues within Sky and NBCU”, signalling that job losses are expected as a result of the restructure.

The changes follow Comcast’s acquisition of Sky in 2018. The NBCU parent paid $40bn for the UK-based pay TV operator in October.