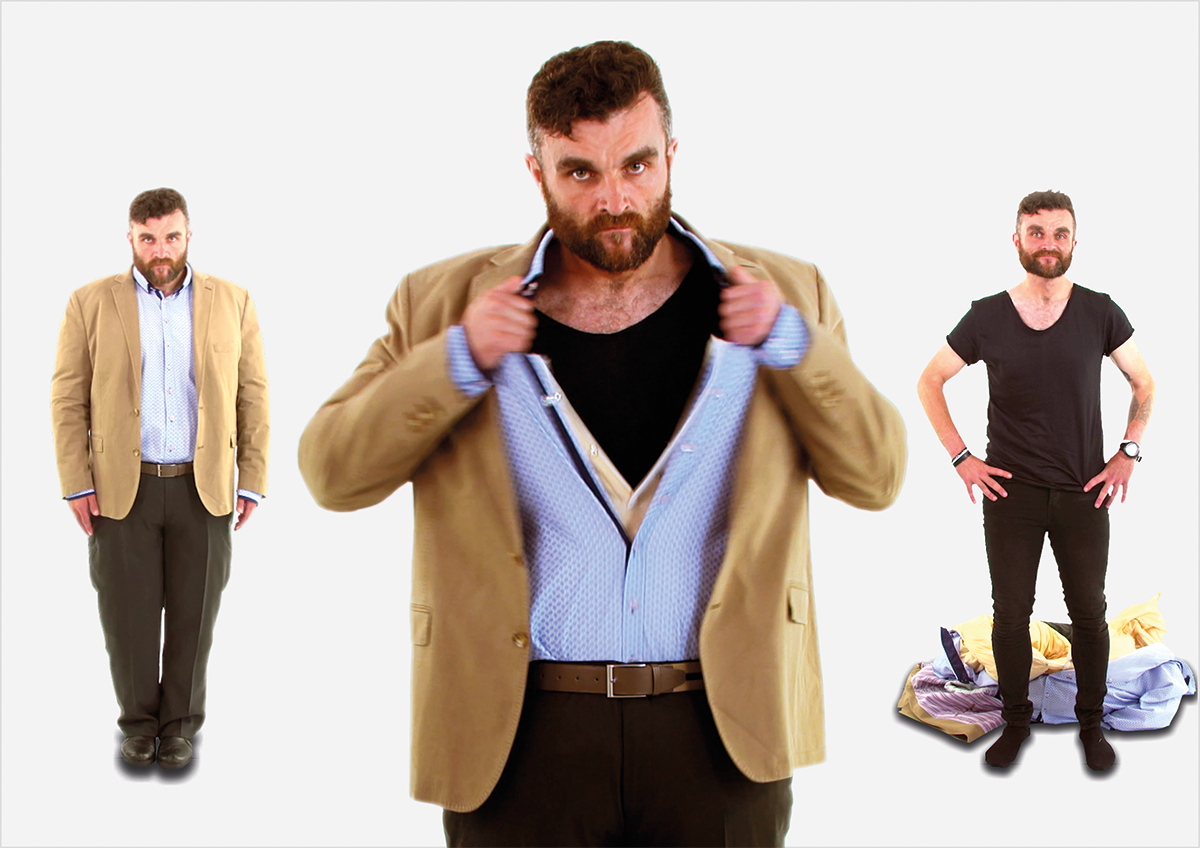 Who Wants To Be A Millionaire? producer Stellify Media’s latest offering is billed as the world’s first undercover weight-loss show. Each self-contained, hour-long episode finds two contributors spending six months eating and living better, in secret, in order to prepare for a major life event.

Guided by expert weight-loss coaches, the participants hide their progress from friends and family through a specially designed “fat suit” that is moulded to their bodies and changes over the six months to conceal their transformation until the big reveal.

Kieran Doherty, co-MD of Stellify Media, describes the programme as a “body-positive transformation show” that has consciously opted not to focus on weight loss or scales.

“Rather, we focus on real-world goals, such as being able to play with your children, getting back into a hobby or increased energy and positivity. That’s the metric we use to measure success, and weight loss is a by-product of the process.”

Each contributor receives three to four iterations of the skin-tight spandex suit, which has various bunches and pouches of fat that move around, explains Doherty, who adds that the suits are “reasonably comfortable” and, crucially, not prohibitively expensive.

The exec notes that the show starts just prior to the reveal and leaps back in time to the start of the process. “It keeps building up to the reveal,” says Doherty.

“The fact that our weight loss is hidden means we don’t have to use a linear edit like other transformation shows. We can show the end at the start without giving the game away.”

The unique undercover element, alongside the body-positive nature of the experiment, has already resulted in early inquiries into the format, which will premiere as a pilot on BBC Scotland.