MIPFormats Hot Pick: The Brigade – Race To The Hudson 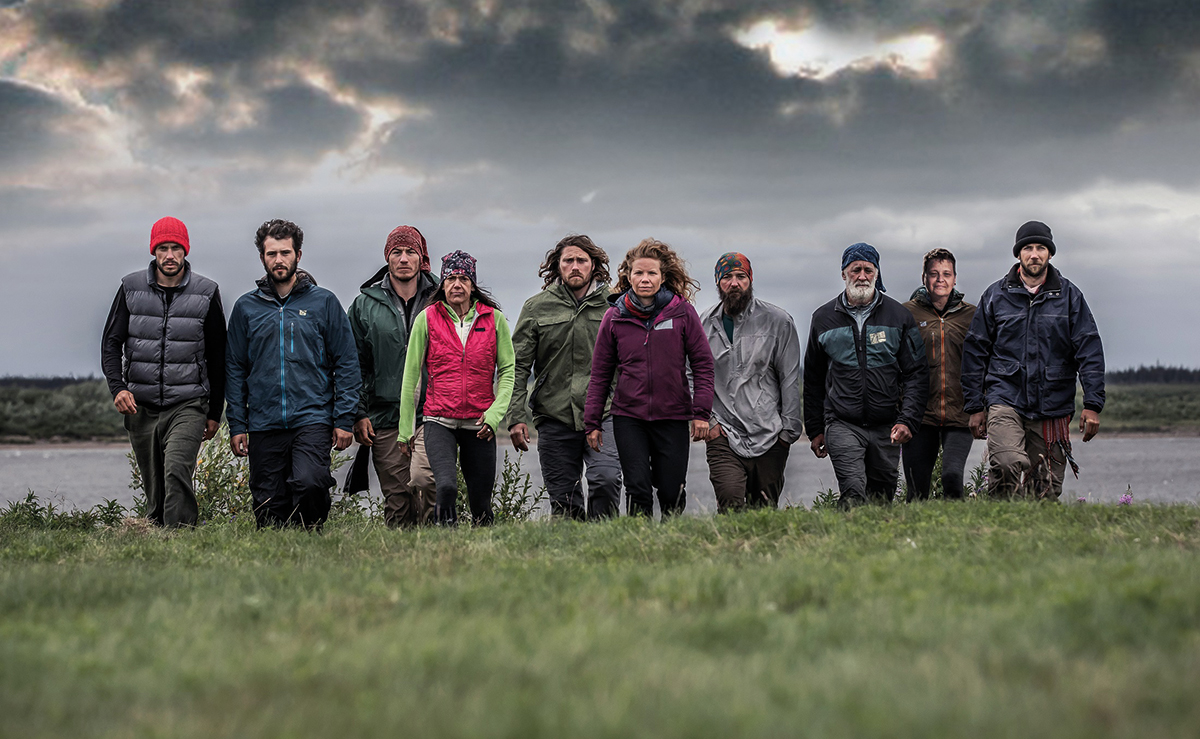 Distributor: Kew Media Distribution
Producer: Media Headquarters
Logline: A group of strangers must work together to conquer cross-country wilderness for $500,000

Produced by Kew Media Group-backed Media Headquarters, this “co-operative” competition series forces 10 strangers to travel more than 1,000km across a historic fur trade route and pool their skills and resources to claim a cash prize.

Looking to bring something different to the survival space, The Brigade is inspired by past legendary expeditions when individuals depended on each other to survive and succeed.

“This sparked the idea of a competition format where the goal is to stay together as a team against the odds, rather than be the last one standing,” says Jonathan Ford, EVP of sales for Kew Media Distribution.

Another distinct quality of the format is its lack of produced challenges. “The adventure is very real,” he says. “There are no produced challenges – there’s just 750 miles of dangerous and remote wilderness. It’s a true adventure from point A to point B with 28 days to make it to the other side.”

What’s significant, too, is the historical element of the trade route, which “in many ways, is reviving the lost art of waterway travel”, according to Ford, who notes that the historic angle grounds the format in a rich backstory.

“However, that angle is not paramount. At its heart, the format is about an extraordinary survival challenge facing a group of 10 strangers, and whether they can come together as a team to tackle a daring wilderness race in a limited amount of time.”

Ford is focusing on global finished tape sales before turning attention to format deals in Europe and English-speaking countries such as Australia and New Zealand, and eventually Asia.