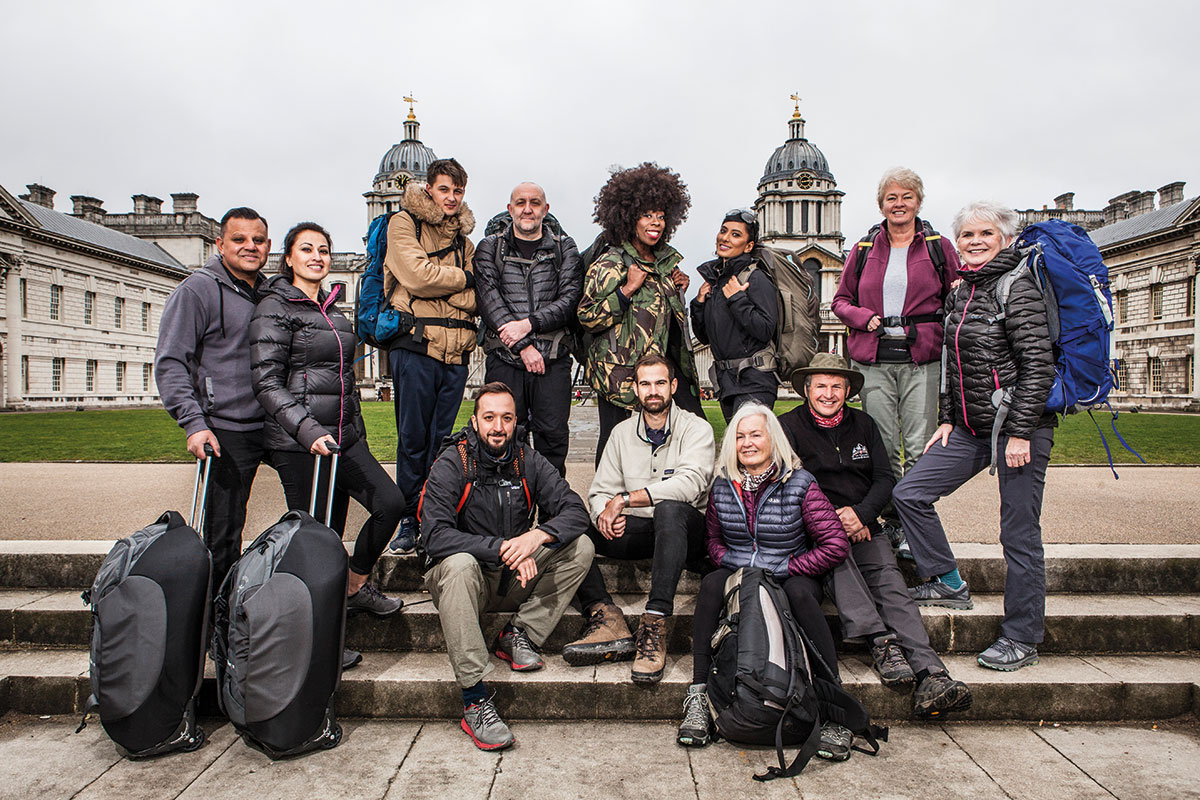 Distributor: All3Media International
Producer: Studio Lambert
Broadcaster: BBC Two (UK)
Logline: Pairs of travellers must race to the Far East without taking a single flight and without the use of smartphones

Race Across The World finds a group of contestants working in pairs to get themselves from London to Singapore without air travel or their phones.

With only the cash equivalent of an air fare to get to their destination to pay for overland travel, they must use whatever means necessary – from trains to pick-up trucks, ferries to tuk-tuks – to cross entire continents.

Nick Smith, SVP of format production for All3Media International, says the 6 x 60-minute format was inspired by society’s reliance on technology and how it impacts how we travel.

“We now travel over countries, rather than through them. The absence of technology – whether that be smartphones, or even aeroplanes – gives our travellers the opportunity to authentically experience the country they are traveling through.”

The show – which had a strong launch on BBC Two in the UK, exceeding its slot average by 24% – will likely draw comparisons to that other around-the-world format The Amazing Race.

However, Smith says the distributor will sell Race Across The World to all territories, even those that already air The Amazing Race.

“The format’s main offering is the freedom and authenticity it affords the contributors. They can travel, work and sleep wherever they want, meaning they get to control their own experience – this is where it differs to other travel challenge shows,” he says.

The show can also be scaled, focusing on smaller or larger areas geographic areas. “It is versatile. Participants don’t even have to be from the same country it is filmed in. There are also opportunities in joint country commissions,” he says.

All3Media International is courting a number of buyers and is already fielding “numerous offers” for the show on the back of excellent ratings on BBC Two.