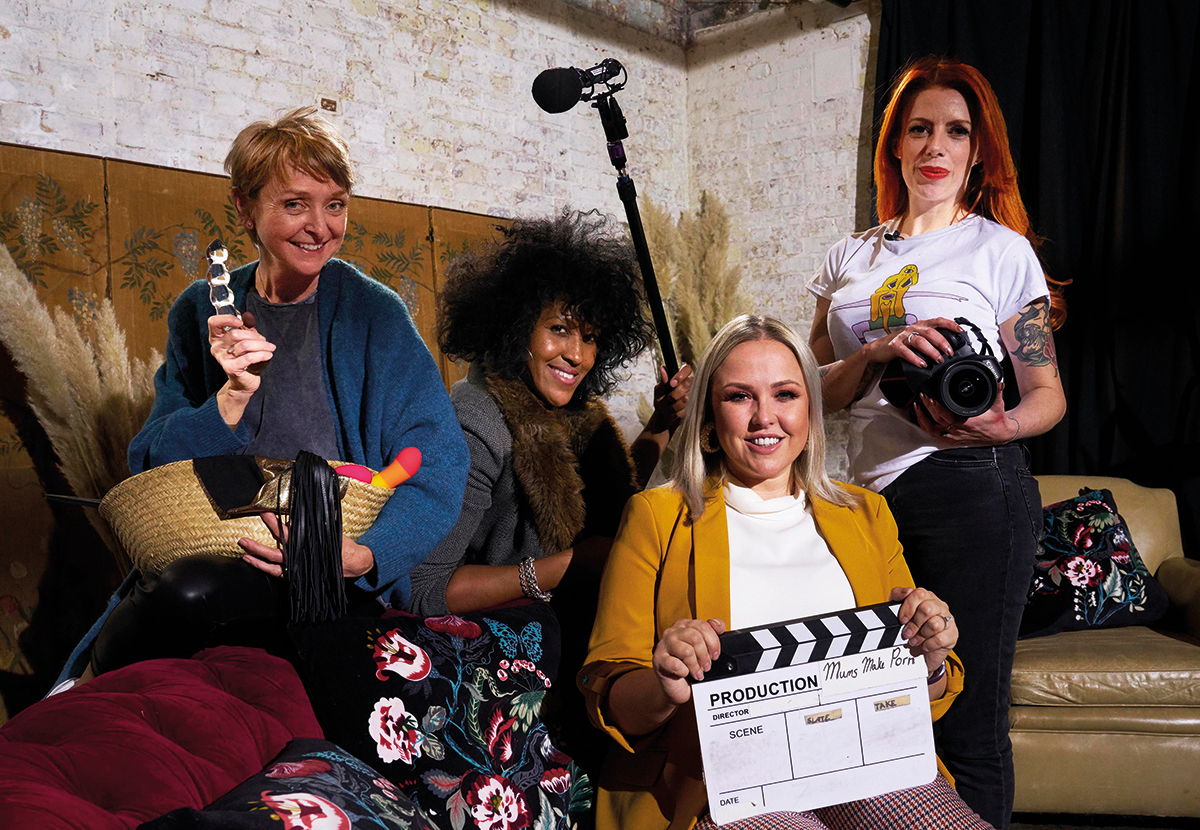 The doc was in good hands with Firecracker Films – the producers of such shows as The Sex Clinic and Single Mums Club – which has a rich history of tackling difficult subjects with mischief, purpose and a sense of journalism, according to Nick Tanner, director of sales and co-productions for Passion.

“Can the mums create a film that promotes a happier, healthier and more real portrayal of sex? It’s this unique concept that allows the show to address the issues head-on but also be engaging, entertaining and often funny. It’s an eye-popping and eventful journey,” explains Tanner.

As such, he reckons that the format is “highly adaptable” for broadcasters outside the UK.

Passion has so far received interest from broadcasters and producers across Europe, Australasia and the US, though the exec admits that it may be “too confronting” for more conservative territories.