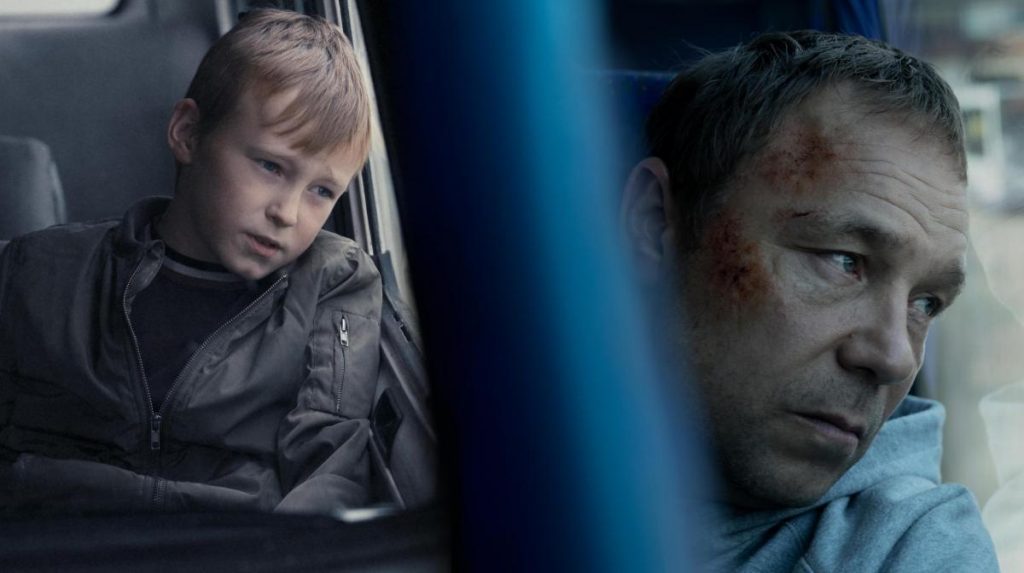 Channel 4 drama The Virtues and Netflix/Arte co-production Mytho are among the big winners out of Series Mania.

The French drama festival revealed its award winners over the weekend. The four prizes of the official competition were presented by its international jury, headed by screenwriter-producer Marti Noxon, actresses Julianna Margulies and Audrey Fleurot, novelist Delphine de Vigan and directors Thomas Lilti and Podz.

A jury statement read: “From the first frame, The Virtues moves you with its deep humanity. Masterfully directed, written and acted, the show is a prime example of the power of series television to illuminate and create empathy.”

Meanwhile, the Special Jury Prize went to Nir Bergman and Ram Nehari’s Just For Today, out of Israel. Produced  by Endemol Shine Israel for Yes TV, the jury described the production as “suspenseful, touching and full of heart”.

“Just for Today is a beautifully realised portrait of newly released prisoners and the social workers assigned to help them adjust to life on the outside. Every element of this show is keenly observed and executed. It’s a wonderful window into an often unseen world.”

Elsewhere, the jury awarded the Best Actress prize to Marina Hands of Netflix and Arte co-production Mytho, while Best Actor went to Stephen Graham of Channel 4’s The Virtues.

The Audience Award also went to Mytho, which was produced by Unité de Production and Arte France for Arte (France and Germany) and Netflix. The series was written by Anne Berest and directed by Fabrice Gobert.

Elsewhere, the French Competition also awarded a set of prizes, with its jury comprising of a number of foreign critics and journalists who were in charge of awarding three prizes among the six French series presented at Series Mania.

Best Series was awarded to Arte and Amazon Prime Video co-production Apnea, which was written by Gaia Guasti and Aurélien Molas, based on an original idea by Simon Moutaïrou in collaboration with Marcia Romano.

The jury said: “The winning series is ambitious, thrilling and attractive. The script is original and the photography is splendid.”

The International Panorama jury – which was for the first time judged by a student jury – gave its Best Series award to Nordic drama Exit from Fremantle Norway.

Written and directed by Øystein Karlsen for Norwegian public broadcaster NRK, the jury said: “As the first student jury of the international panorama of Series Mania, we chose a series that touched us with its original approach. We enjoyed this series as much as we hated its protagonists.”