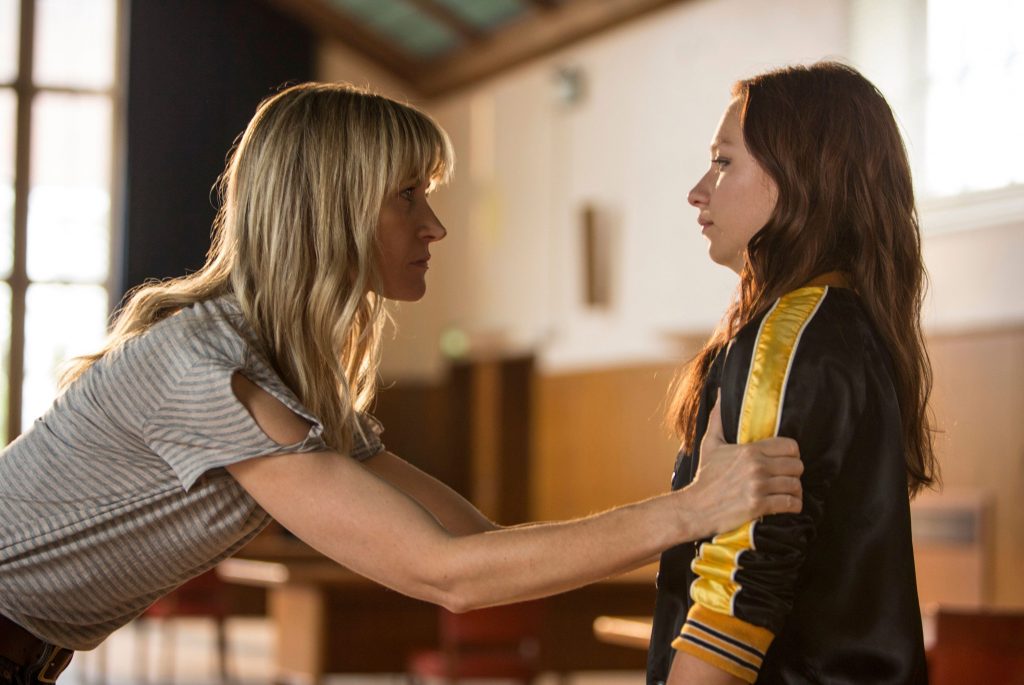 ITV boss Carolyn McCall has defended the broadcaster’s SVOD tie-up with the BBC, BritBox UK, saying the endeavour is sufficiently “distinctive” and will be “liberating” for producers.

Unveiled a month ago by McCall, BritBox UK is intended to be the British equivalent of the eponymous two-year-old US SVOD, offering both archive content and originals.

However, its roll-out strategy has been heavily scrutinised by the industry, many of whom question why viewers will want to subscribe to the service on top of their BBC license fee, and whether it will get crucial buy-in from content-makers required to extend their second windows.

Further complicating matters are the BBC’s plans to extend the 30-day window for its iPlayer catch-up service to 12 months, in addition to a puzzling deal that saw the corporation recently selling 700 hours of box sets to Sky. 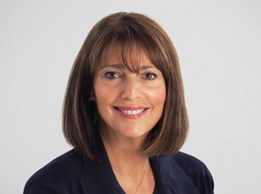 Speaking at a Broadcasting Press Guild event on Thursday (28 March), McCall assured that BritBox UK’s strategy is “definitely distinctive and different”, highlighting that the SVOD is simply giving a platform for content that would have otherwise “gone dark”.

“Currently, the BBC has those rights, and what happens is [a show] goes up on iPlayer from the last episode and [after 30 days] it goes dark between 12 and 18 months, so no one gets it.

“Now we’re saying it could live on iPlayer for longer, and then it won’t go dark: it will come to BritBox as the second window. It will go nowhere else – it will go to iPlayer and then BritBox. That period of time when it would have gone dark [but is instead] on BritBox is definitely distinctive and different.”

McCall brushed off the Sky deal, noting that the broadcaster was “not blind-sighted” by the agreement and highlighting that “those are [old] boxsets. I’m talking about the future”. She also said discussions were underway with producers around rights and window extensions.

The former EasyJet CEO allowed that “a lot has to be done” ahead of launch “and that’s partly why this has never been done before”.

“This is difficult to do because [both ITV and the BBC] have content rights all over the place,” she said.

McCall was upbeat about plans for originals out of the platform, noting that, “We understand what works for mass audiences. It’s quite liberating for producers to do things that are bolder and a bit different.”

While acknowledging that “scripted content will drive new [subscribers]”, the exec also pointed out that because 70% of the ITV Studios production output is unscripted – one high-profile offering being Love Island – it could “very easily” be a focus for the platform.

McCall also suggested that international co-productions could be on the cards for BritBox UK, though she stressed that “Netflix’s model and ambition is so different to ours.

“It all depends what, with who and how. European broadcasters are lining and combining to produce shows. They would be very keen to work with BritBox. There are all sorts of options.”

The broadcaster will have a small team of commissioners ordering programmes for the service, McCall added. The business confirmed previously that BritBox US SVP of creative and editorial Reemah Sakaan will oversee the British service.

The future of Love Island and Millionaire

Noting that she had spoken with the production team earlier this week, McCall explained, “People should not have assumed that we didn’t have a duty of care because we did. We had clear processes and procedures and we’ve been evolving them.”

Going forward, the business will be more proactive around contestant aftercare. “We will do much more in a more structured way with people independent of ITV, so counselors will reach out and make sure people are okay.”

The exec cautioned, however, that it would be “extremely tenuous” to make a direct link between Mike Thalassitis’s suicide and the show “considering he was very happy on Love Island and all his mates have said that. And he’s done two other reality shows since then in the two-year gap.

“We can do everything we can to look after people and ensure duty of care, but you can’t do that forever,” she said.

Asked about the future of ITV’s Jeremy Clarkson-fronted Who Wants To Be A Millionaire?, the exec said there were no plans so far for the show, which recently wrapped its second series, to return.

In response to a question by TBI about how the broadcaster justified Clarkson’s participation in the show, despite leaving the BBC due to assaulting a producer, McCall said she is “not accountable for what he did on the BBC” but that it was the “wrong outcome”.

McCall highlighted that ITV has a “whole load of scenarios” in place for the outcome of Brexit, which was initially meant to be triggered tomorrow (29 March), but has now been delayed.

“We don’t have to change our business model in any way because of Brexit but we certainly have to keep a very close eye on what’s happening to our [advertiser] clients,” she said.

“Our client companies are having to cut back on not just marketing expenditures…[but] they’re actually working on their contingency for when we leave Brexit.”

However, she added that “clients are still spending money and we’re still growing advertising in certain categories.”