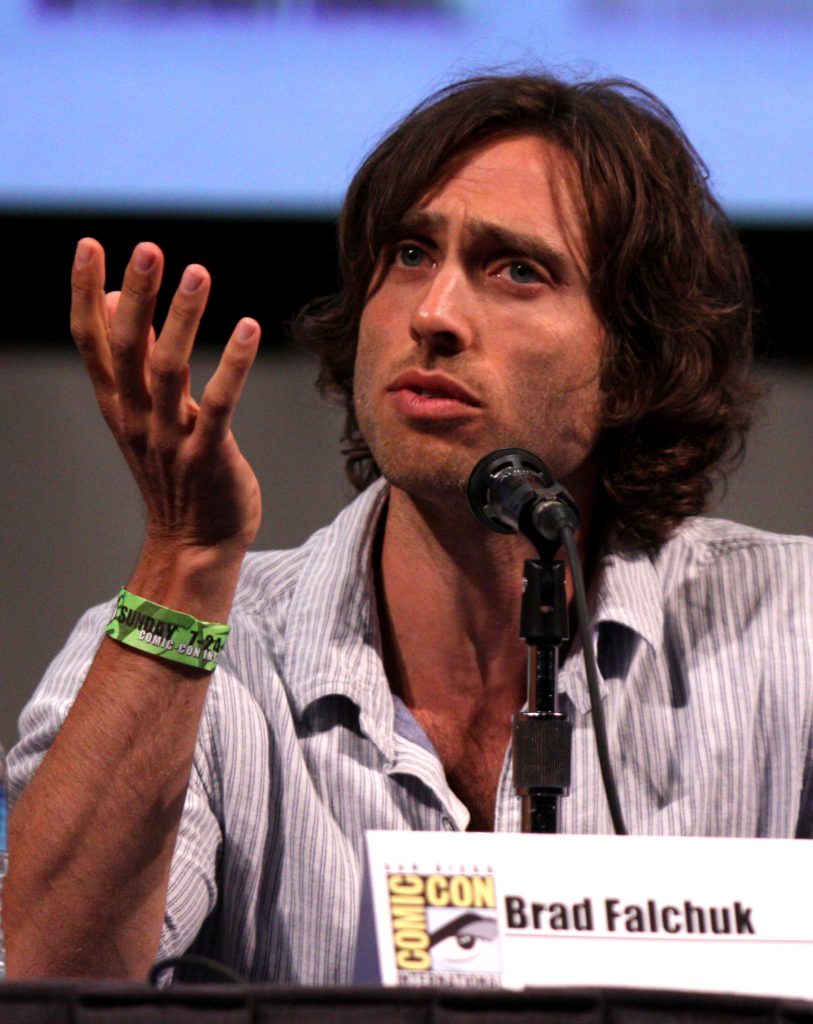 The exec and his prodco Teley-Vision have struck an overall deal with the streaming giant, where Falchuk will be reunited with his long-time collaborator Ryan Murphy.

Falchuk, whose existing deal with 20th Century Fox Television is set to expire on 1 June, helped Murphy to produce and write shows including Scream Queens, Pose and American Horror Story.

His deal with Netflix is understood to span four years and is worth around eight figures.

Falchuk and Murphy are collaborating on upcoming Netflix series The Politician, which is produced by Fox.

The exec is the latest creative to join Netflix, following Murphy and Greys Anatomy creator Shonda Rhimes, who struck a headline-grabbing multi-year deal with the SVOD in 2017.