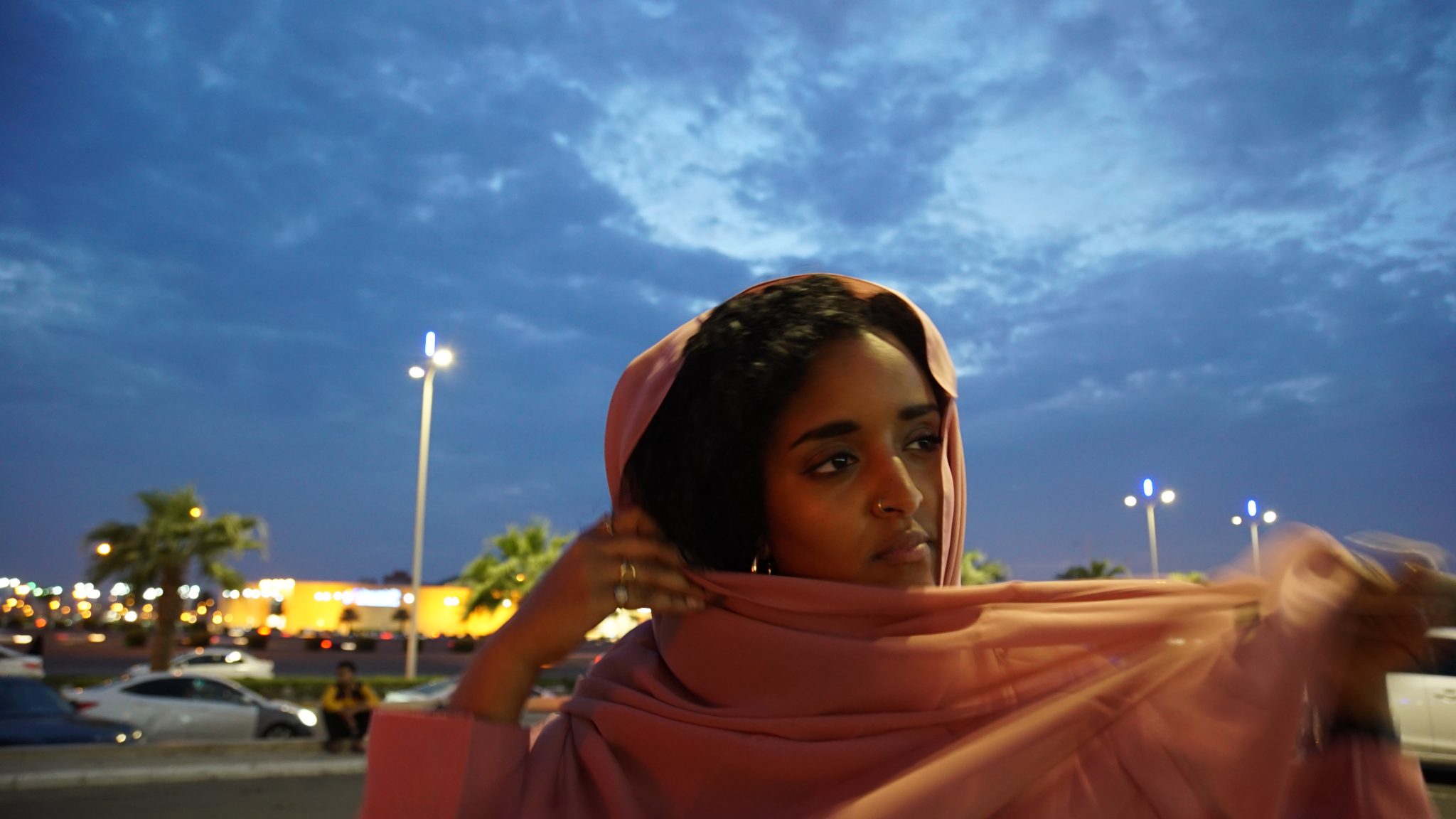 The docs LGI is shopping include Michelle Obama: From Hope To Change, a 1 x 60-minute feature which retraces her inspirational journey from a working-class family on the south side of Chicago to the first family of the White House.

LGI will also bring new wildlife doc Save This Rhino (2 x 60’) to MIPTV. Produced by This, the factual title follows former England Cricket Player Kevin Pietersen as he invites outback wrangler Matt Wright to South Africa to show him the state of play in the world of poaching.

Inside Britain’s Black Market (1 x 30’), produced by TI for BBC Three, digs deep into the black market that operates both on the UK’s streets and online, exposing the criminals who flooding the country with fake clothes and pills.

Inside the Real Saudi Arabia: Why I Had to Leave (1 x 45’) follows Saudi-born UK fashion stylist Basma Khalifa on an exploratory trip to Saudi Arabia – a country she has not visited since her parents moved to the UK when she was three.

Britain: A Year of Hate Crime (1 x 45’), produced by Century Films for Channel 4, charts the rise in hate crimes against Muslims across the UK in the wake of the Manchester Arena bombing.

Also headed to MIPTV with Scorpion is Great Decisions 2019 (13 x 26’), which features interviews with power brokers who influence world policies.

David Cornwall, founder of Scorpion TV, said: “Everyone knows that distribution is hard graft and the only thing that sets you apart from your many, many competitors is the quality and distinctiveness of your shows. The world is going through strange times and these brilliant, insightful, uncomfortable docs are the result of some of the most informed and creative minds in television attempting to make sense of it.”