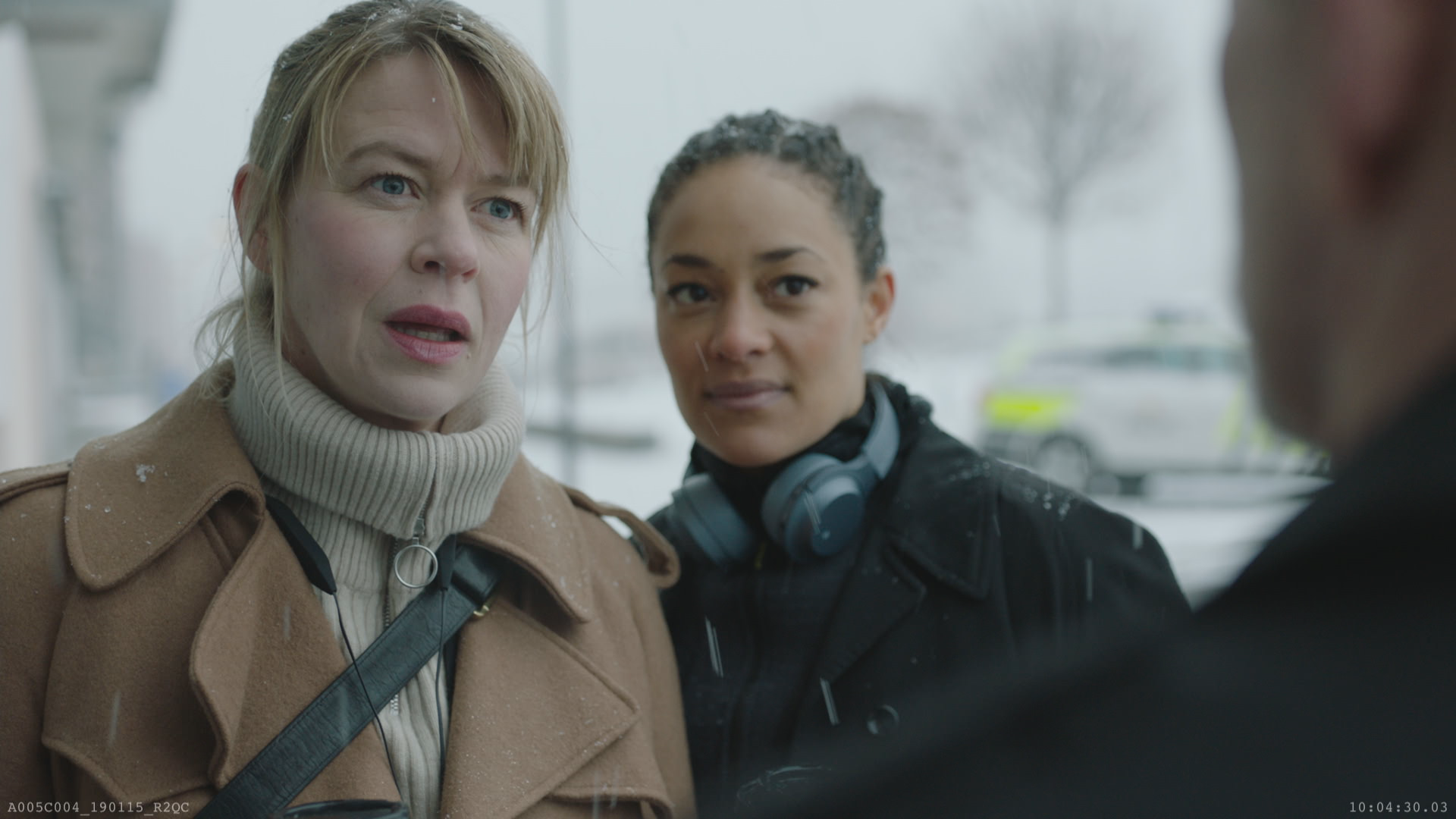 DRG has acquired the rights to For Life, a Norwegian “happy noir” police procedural that will be launched for pre-sale at MIPTV.

It follows the story of Victoria Woll, a hardened National Crime Service investigator, across two different timelines: in the present, where it’s her job to solve cases and put criminals behind bars, and in the future, where she is in prison.

The series is produced by Norwegian prodco Monster for NRK. Along with DRG, the Norwegian Film Institute has also invested in the procedural.

For Life has just gone into production in Norway and will deliver to NRK later this year.

Briseid said: “There are many brilliant Scandi Noir shows in the market, including Gjermund S. Eriksen’s previous series Mammon, but we want to show that Nordic high production values and clever storylines don’t’ always have to be dark, gloomy and founded in fear and anxiety.

“For Life will also have joy, humour, warmth and hope – adding new layers of contrast to the episodic crime universe. In this way, we hope what we are terming a ‘Happy Noir’ approach can build a more complete emotional experience for viewers.”

Dave Clarke, DRG’s executive VP of content, added: “Monster and NRK have an enviable track record for producing entertaining and gripping drama so this refreshingly different police procedural, created by the very talented Gjermund S. Erikson, was immediately something in which DRG wanted to invest.

“Strong Scandinavian scripted titles have worked well for us in the international marketplace, and we are confident that by having a different style of Nordic drama on offer, this series will attract early interest as we take it out for pre-sale at MIPTV this year.”