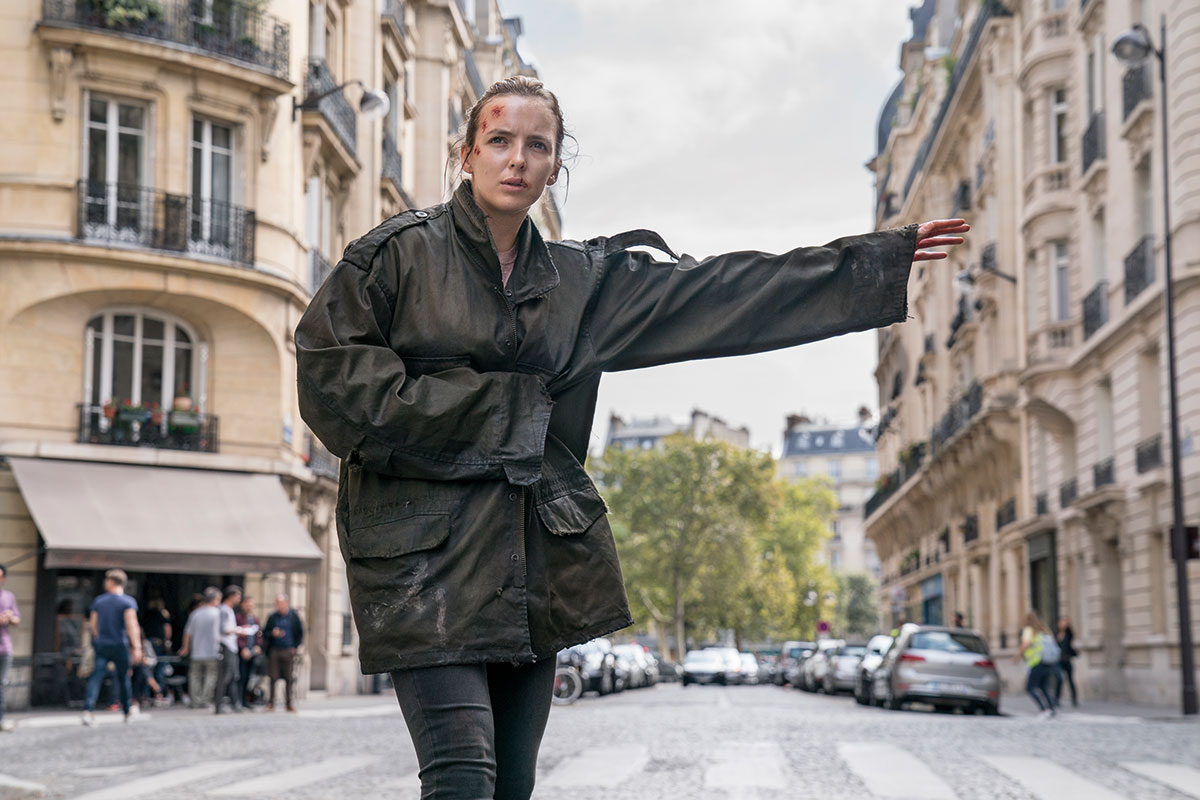 The awards, voted for by journalists who write about television and radio, saw A Very English Scandal honoured for Best Single Drama/Mini Series, and Hugh Grant named as Best Actor.

A Very English Scandal was written by Russel T Davies, who won the Best Director award. It follows the story of the Jeremy Thorpe affair with Grant taking the lead as the Liberal leader.

It also won the Best Online/Streaming award, having been shown as a BBC Three box set on BBC iPlayer, ahead of its transmission on BBC One.

The 45th BPG Awards lunch took place at London’s Banking Hall on Friday (18 March), and was attended by the winners, BPG members and leading broadcasting executives.

BPG Awards are given to work commissioned or produced in the UK.

Jake Kanter, BPG Chair, said: “These awards are now a 45-year-old institution, and we think they are the most democratic in the land. No tedious judging panels, no political lobbying, just a list of the best TV and radio shows of 2018, voted for by people whose job it is to write about TV and radio for a living. In fact, this year, we had a record number of votes, which is testament to the enduring qualities of the BPG and the brilliance of the output.

“Drama’s hot streak continued. We had killer antiheroes, political subterfuge, and dangerous trysts. Elsewhere, five kids from Derry created history in Northern Ireland, two jokers went fishing and hooked an unexpected hit, and the retelling of one unthinkable murder shocked the nation all over again.”

The full list of winners can be found below:

Grenfell
A Minnow Films production for BBC One

Stephen: The Murder that Changed a Nation
An On the Corner production, in association with Rogan Productions, for BBC One

Radio Broadcaster of the Year

Radio Programme of the Year

Tara and George
A BBC Radio Production for BBC Radio 4

Podcast of the Year

Hugh Grant for A Very English Scandal (BBC One)

Russell T Davies for A Very English Scandal (BBC One)

Black Mirror: Bandersnatch, for a ground-breaking form of storytelling.
A House of Tomorrow production for Netflix