Warner Bros. inks AVOD deal with Tubi for ‘The Bachelor’ 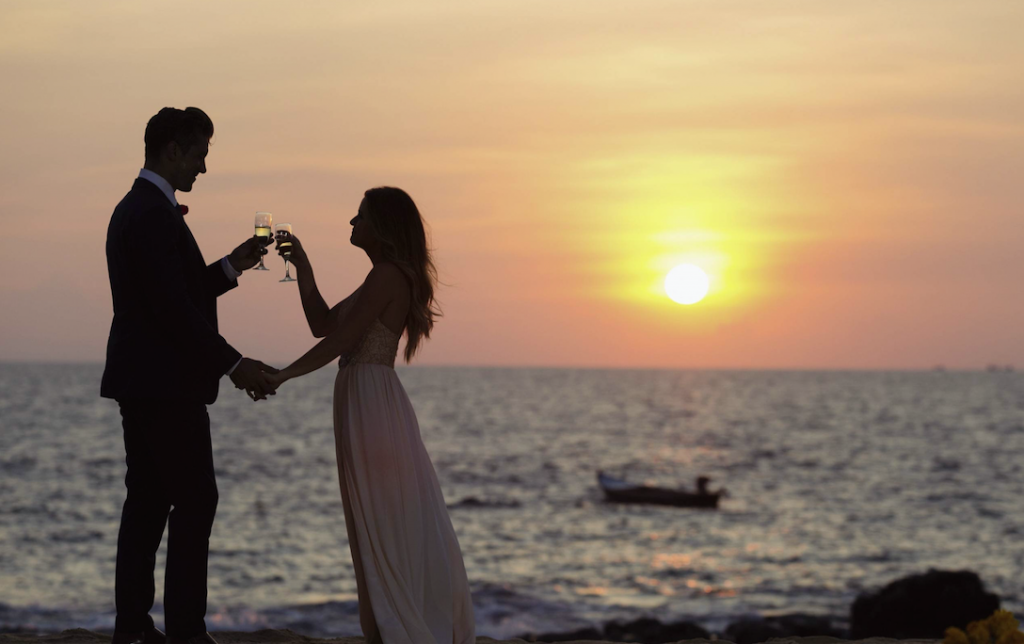 Dating competition show The Bachelor is heading to AVOD service Tubi as part of a deal with Warner Bros. Domestic Television Distribution.

The distribution deal with Warner Bros. comes as Tubi looks to bolster its unscripted content.

The AVOD service – which can be found on 20 platforms and connected devices, including Comcast Xfinity X1, Roku and Amazon Fire TV – has an aggressive content growth strategy in place for 2019, and plans to reinvest millions in profits into content acquisitions to grow the catalogue.

Adam Lewinson, chief content officer for Tubi, said: “Bachelor Nation will soon get to see how it all started when both debut seasons launch on Tubi. This massive franchise strengthens our larger content partnership with Warner Bros. and marks the first of many big reality series we’re bringing to the service.”