TBI Weekly: “Showtime” for Apple, but still a long road ahead for content 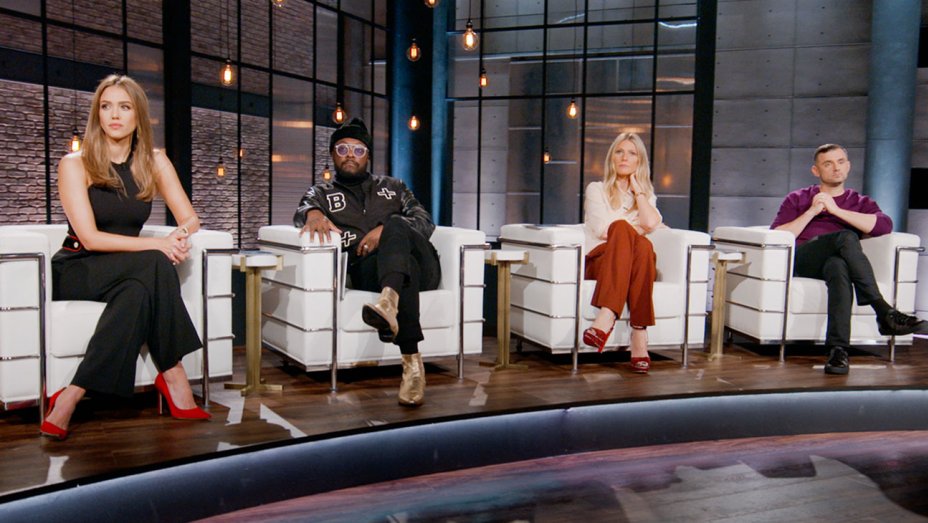 All signs lead to Apple making a big TV reveal on 25 March after the company sent invitations this week, but some say the tech giant has a long way to go before it becomes a fully-fledged Netflix competitor.

News may have dropped that Apple is sending out invites for a star-studded event that will feature actors Steve Carrell, Jennifer Garner and Jennifer Aniston, but it’s increasingly clear that the company has far from a full slate to work with on its upcoming platform.

Bloomberg reported that Apple is scrambling to secure movie and TV licensing deals with the likes of HBO, Showtime and Starz this week, to offer alongside its own originals.

The company is said to be offering concessions to get deals done by the end of today (15 March), according to Bloomberg sources, raising questions on how the smartphone-maker will compete when it is so far behind in the SVOD game.

“It has 29 originals in production and two it’s made already, while Netflix has 360 titles made, with an additional 238 in production. So effectively, Apple has a tenth of original content that Netflix has,” says Guy Bisson, research director for Ampere Analysis.

“The fact is that it’s got a very long way to go to catch up with Netflix especially, but also Amazon and others.”

Timing is also an issue, as the small amount of original content that Apple does have is unlikely to come to fruition until early next year.

Ahead of the event, for example, Apple has made an eight-episode order of Pachinko – a show from Michael Ellenberg’s Media Res based on Min Jin Lee’s New York Times best-selling novel.

“You question whether a lot of their original content can be made available from day one,” says tech, media and telco analyst Paolo Pescatore. “They’ve got a lot of content in production, so that may not be available to stream until much later.”

At launch, most of the shows and movies in Apple’s video service will be from outside suppliers, which underscores why the company is in a race to sign up as many impressive names as possible before making its reveal.

Even these deals are up in the air, however, as many of these companies are haggling over marketing, promotion and user experience, according to Bloomberg.

A number of forces at play may explain Apple’s mad dash to reveal its service without a fully-fledged content plan.

Bisson says that with major US studios also looking to launch streaming platforms within a year, Apple is simply trying to get ahead.

“I don’t think it’s unusual that they’d announce now because the market is about to get very crowded, with studios such as Disney, WarnerMedia and NBCU looking to launch streamers imminently,” says Bisson. “We as an industry have been aware of Apple’s plans, but perhaps consumers are not so aware, so getting that fanfare out a bit earlier is not a bad strategy at all.”

Meanwhile, Pescatore, who says Apple is “late to the game” in the SVOD world, believes that the company’s slow progress will not be a problem as its true value will be in solving the fragmentation dilemma consumers will have after multiple players launch.

“I fully expect Apple to do something to solve content fragmentation and focus on aggregation. If you believe that, then obviously it needs to secure deals with networks and premium licensing.

“Also, Apple can always fall on the heritage of being one of the leading smartphone manufacturers in the world.”