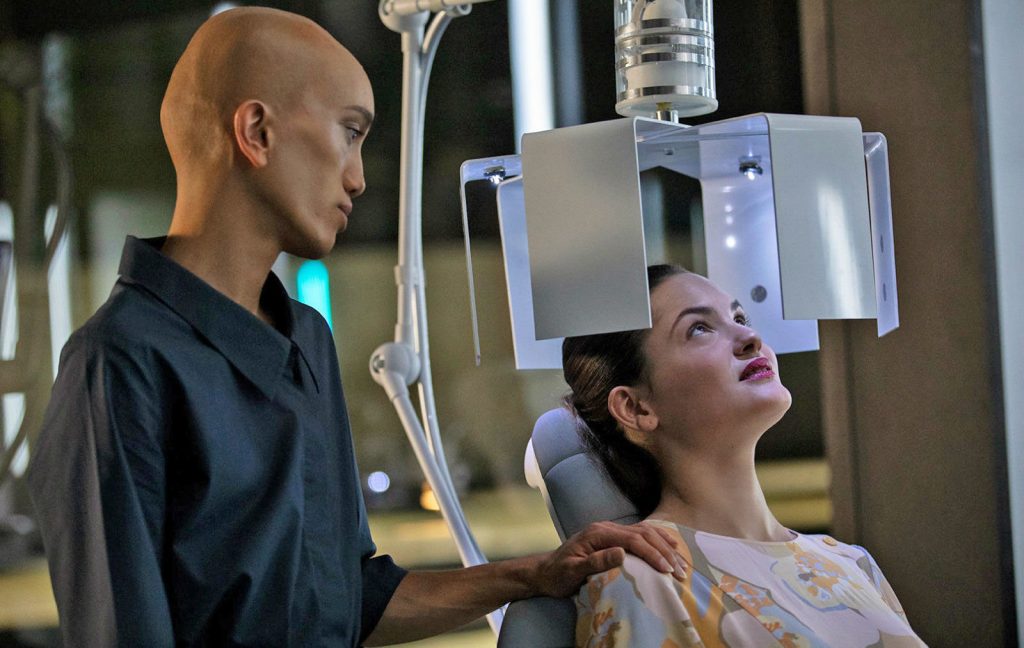 Netflix is the latest player to join in on an extensive executive overhaul out of the US that has seen major top-level regime changes at the likes of WarnerMedia and NBC.

It was revealed this week that the global SVOD has lost three top lieutenants, with execs such as Erik Barmack, VP of international originals for Latin America, EMEA and India; chief marketing officer Kelly Bennett; and director of original series Tehmina Jaffer all exiting the platform.

Bennett, whose marketing efforts helped to grow the streamer from 26m to 139m global subscribers, is stepping down from the company after seven years in the role, while Jaffer is heading to Disney+, where she will be SVP of business affairs, leading strategy, policy and procedure for the new platform’s content and marketing team.

However, it is Barmack’s departure that will be most palpably felt by the international TV community. Headquartered in Los Angeles, the exec oversaw a major international drama boom for the platform, commissioning such dramas as Spanish original Club de Cuervos and Las chicas del cable, Germany’s Dark and India’s Sacred Games.

Like many scripted execs, Coroner distributor Cineflix Media’s senior VP of global scripted co-productions Julien Leroux – who previously served as EVP of sales and content for the UK arm of France’s Newen Group – highlights Barmack’s eye for an international story despite being US-based.

“He opened up new conversations locally,” says Leroux, who worked closely with Barmack on French thriller Osmosis, which will debut later this month. “In terms of covering new talent and giving space to new voices, he has been key and done amazing work. There aren’t a lot of people who have the same track record in a couple of years.”

Barmack’s remit will now be overseen by Bela Bajaria, who will lead international non-English TV originals, including scripted, unscripted and comedy for all territories excluding Asia, except for the Indian market. She will work alongside Cindy Holland, VP of original series, who is to continue managing English-language originals.

Her appointment comes at an interesting juncture for the SVOD, which is aggressively ramping up non-English originals given that international subscriptions now constitute around 80% of new subscriber growth.

However, it will be interesting how Bajaria – whose credits include Lifetime co-production You and the Queer Eye reboot – is able to make her mark in international. While some non-English commissions, such as France’s Marseille, are classic fare that could have originated from a French terrestrial broadcaster, others have been more left-field, says Leroux.

“It is interesting to see what they will commission in the next few years, because they’ve been opportunistic of the market and in the coming years, we will see probably some more specific choices,” says Leroux.

“They have been quite successful out of the US in fact ent with shows such as Queer Eye and Tidying Up with Marie Kondo, but less successful with big entertainment pieces, such as Ultimate Beastmaster. That show has only really been successful in LatAm – elsewhere, few have even heard about this show.”

Netflix’s next big bet is The Circle, which is remaking the show with French, Brazilian and American contestants out of a UK hub.