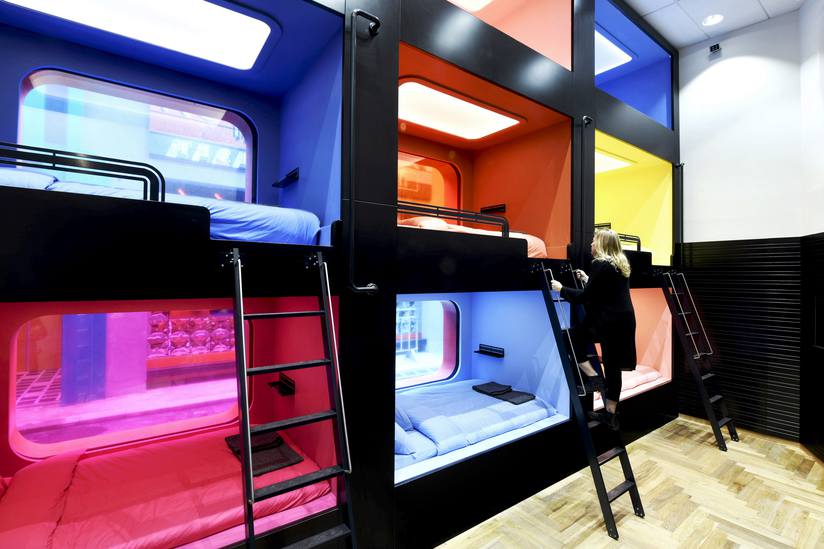 Endemol Shine Group has fired a legal warning shot at Keshet International around the latter’s format 2025, which airs on broadcaster Keshet 12.

Accusing Keshet of copying its Big Brother format, it is understood that Endemol Shine issued a six-page cease-and-desist letter in recent weeks.

The letter details multiple format features and technicalities in production that they believe to originate from Big Brother. The format 2025, which debuted on Keshet in early February, finds 12 Israelis living in a specially built mini-city operated by robots. 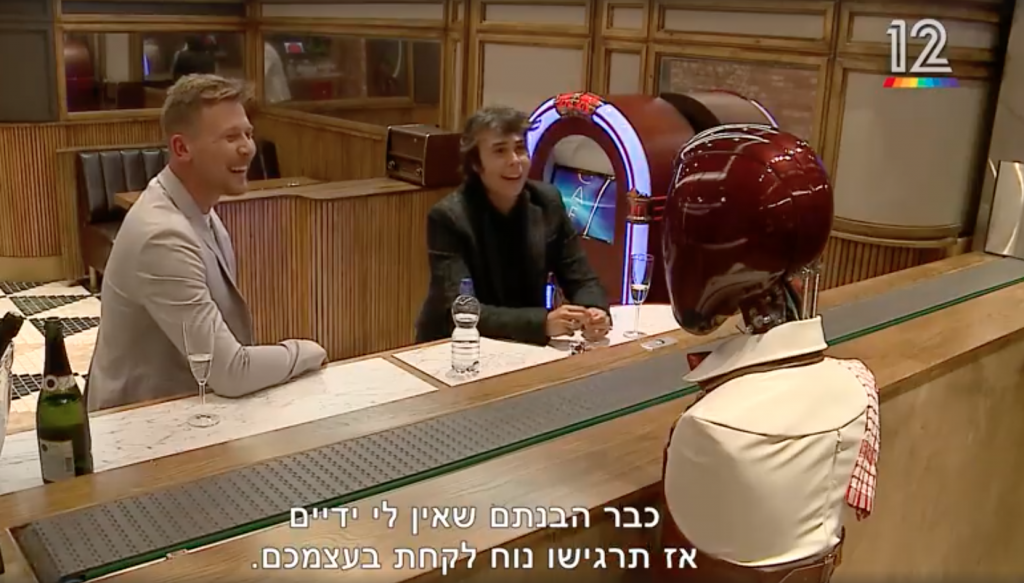 Filming 24 hours a day, contestants on the show receive an amount of money that is tracked and used to rank them, with those with the least money booted off each week, and the wealthiest at the end of the series crowned the winner.

Big Brother originally aired on Keshet across its initial eight series before crossing over to Reshet.

Endemol told TBI it can “confirm that producers of the 2025 format have been notified by our legal representatives in Israel regarding infringement of intellectual property rights and other rights.”

A Keshet spokesperson told TBI that Endemol “does not hold exclusive rights on 24/7 live broadcast. This is an unfounded attempt to sabotage a new original format.”

Keshet has said it plans to go ahead with two pre-arranged set visits of the format in Israel this weekend. The format remains the business’s top format priority at next month’s MIPTV market.

The news was first reported by Israeli press.