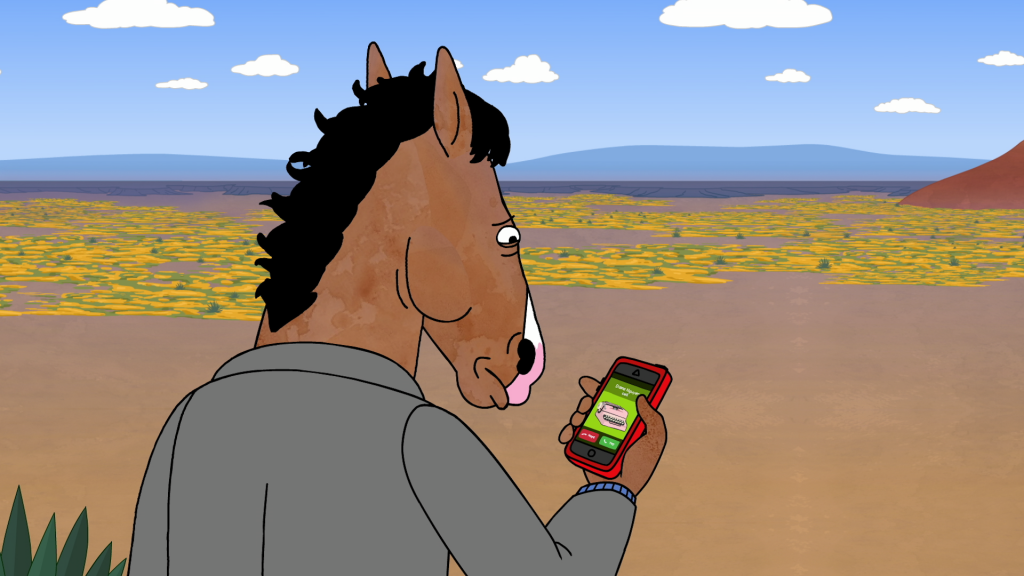 The newly launched male-skewing UK entertainment channel has picked up local licensing rights to six series of the adult animation from Lionsgate. The programme, which follows the life of a formerly famous horse actor and sitcom star, will begin airing on 25 February.

Simon Downing, SVP and head of factual and sport for Discovery, said: “We are delighted to bring BoJack Horseman to free-to-air audiences for the first time. Alongside the irreverent adult animation series Archer, its launch strengthens our entertainment offering and establishes DMax as the go-to entertainment destination for men.”

Jim Packer, president of worldwide television and digital distribution for Lionsgate, added: “We are thrilled to partner with DMax to expand the world of BoJack Horseman. This acquisition underscores how valuable and sought after this show is. DMax is a platform that we know BoJack Horseman will thrive on.”