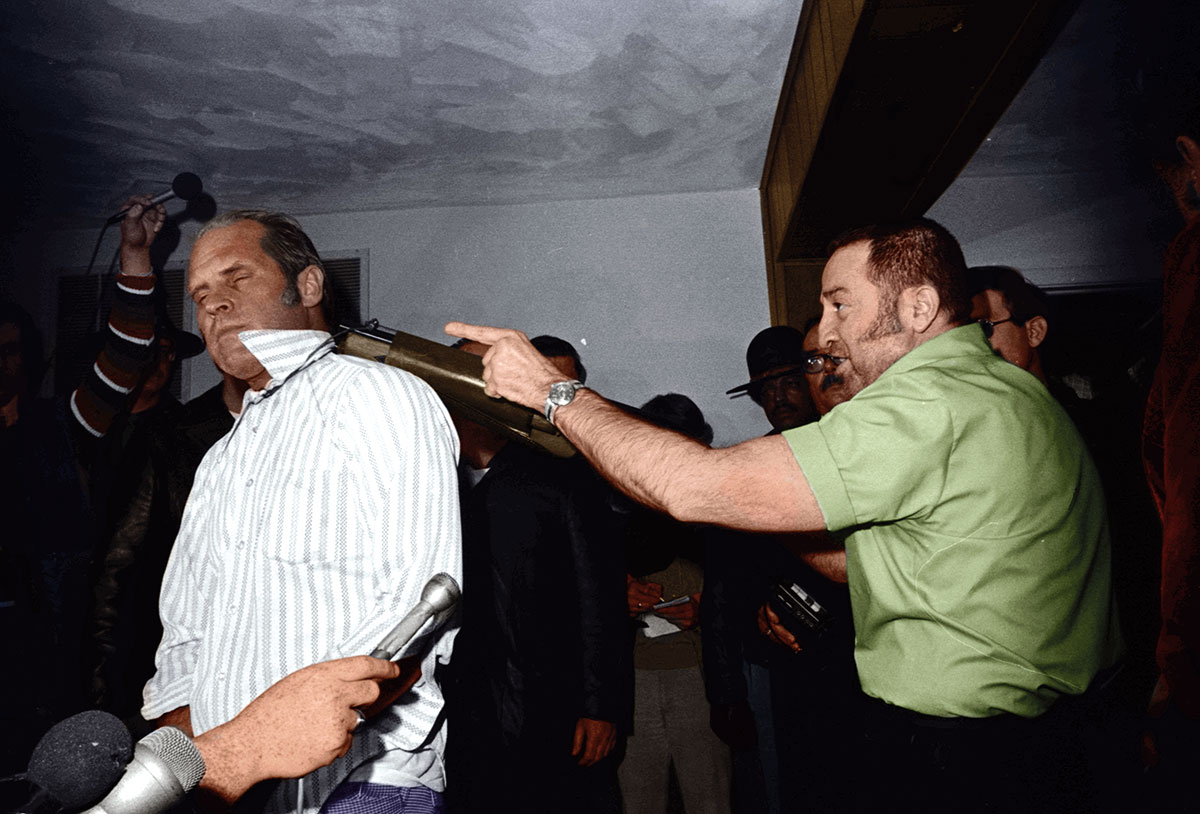 Dead Man’s Line looks well placed to help meet high broadcaster and streamer demand for feature length, true crime documentaries. It’s the story of a shocking kidnapping that gripped the US in 1977, when Tony Kiritsis, who had fallen behind on mortgage payments, took Indianapolis mortgage broker Dick Hall hostage by wiring a sawed-off shotgun to his head and holding him prisoner while the drama played out on national radio and television. Kiritsis’s case also triggered changes in US law around using insanity as a defence.

Dead Man’s Line is also something of a personal story for producer Alan Berry – the case happened in his hometown during his childhood. What really sets it apart from most crime docs, says David Cornwall, MD of Scorpion TV, is that all of Kiritsis’s crime was caught on camera or audio.

“Scorpion TV is hoping to ride the wave of interest in true crime documentaries worldwide,” he says. “This unique and very visual film gets inside the mind of a criminal like no other.”

Scorpion boarded the doc after it attracted buzz on the festival circuit and in the US press. Dead Man’s Line is an independent production with no broadcaster attached. As such, Cornwall reckons it would work well on either a traditional or OTT platform. “It would be easy for broadcasters to attract a linear audience to the film and specialty VOD viewers will be drawn to the film by its unique nature.”