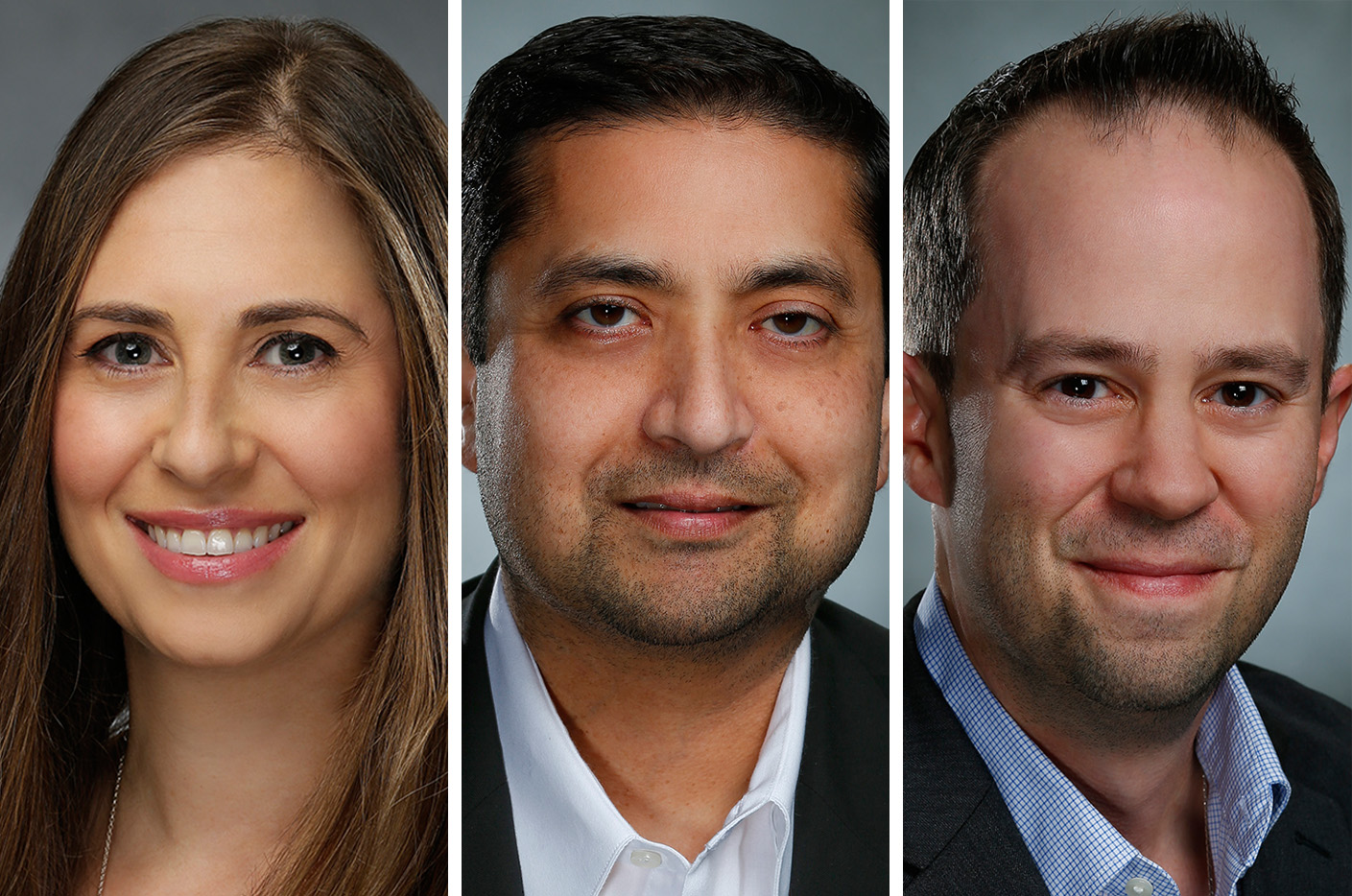 Roos was formerly VP of scripted programming at Warner Horizon Television, where she oversaw the development of content for basic cable networks such as FX, TNT, Cinemax, USA, Syfy, Freeform, MTV, Lifetime, NatGeo and CMT.

She joins Deepak Jesrani and Mike Nunes, who have been promoted to SVP of drama development and SVP of current programming, respectively.

Jesrani has been with NBC since 2002 and was instrumental in shepherding hit shows such as Manifest, New Amsterdam and Timeless.

Nunes has been with the company for 13 years and has fostered and continues to guide some of the network’s biggest hits, including This Is Us, The Good Place and Superstore.

“This team has been responsible for some of the most beloved shows on television, and we are so happy to recognize Deepak and Mike’s talent, dedication and significant contributions to our programming,” said Lisa Katz and Tracey Pakosta, co-presidents of scripted programming at NBCEntertainment.

“We’re also very excited to have Lisa join NBC. She has sharp creative instincts and deep relationships across the industry and will make a great addition to an already strong drama development team.”