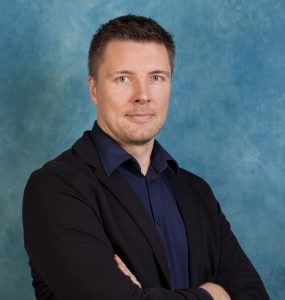 The exec will provide strategic business analysis to K7 Media’s roster of international clients as well as oversee the business’s insights initiative.

Licis began his career in Latvian TV and later established and ran his own production company, specialising in exec producing local versions of international formats. He also presented the Latvian version of Who Wants to be a Millionaire? from 2007 to 2008. Prior to joining the team at K7 Media, he was head of CEE content development and formats at Modern Times Group.

Keri Lewis-Brown, founder and CEO of K7 Media, said: “Girts is a fantastic new addition to our team. His creative thinking and breadth of industry knowledge is invaluable.”

Commenting on the new role, Licis said: “K7 Media are known throughout the industry for providing invaluable media intelligence. I’m happy to be joining this fantastic team and thrilled to be taking up this role at such an exciting time not only for the company, but also for the whole industry.”