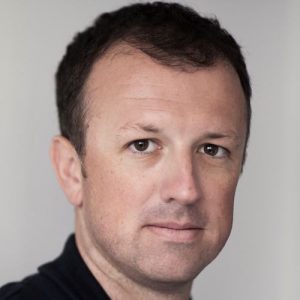 BBC One in the UK has commissioned a six-part drama inspired by the true story of the Brink’s-Mat robbery from All3Media’s Tannadice Pictures and ViacomCBS International Studio (VIS).

The Gold will track the story of the 1980s robbery, which took place near London’s Heathrow Airport, and the decades-long chain of events that followed including an exploration into how the gold bullion was laundered and subsequently invested.

Neil Forsyth (Guilt, Eric, Ernie & Me) is writing, while his prodco Tannadice Pictures – launched with All3’s Objective Fiction last year – is coproducing alongside VIS for BBC One and iPlayer. The series was commissioned by Piers Wenger, director of BBC Drama.

Forsyth said the show, which is the first for Tannadice, would be a “thrilling, surprising and tragic story.” Tommy Bulfin will executive produce for the BBC; Forsyth and Ben Farrell are attached for Tannadice Pictures; and Kate Laffey, VP of VIS, and Jill Offman, former MD of VIS and now MD at 66 Media, are attached fro ViacomCBS.

Wenger said: “This is so much more than the story of an armed robbery. The Gold looks beyond the auspices of the theft itself to explore how the case united the criminal underworld with corporate finance, caused personal tragedy and spawned one of the most shocking, influential and mysterious cases in British criminal history.”