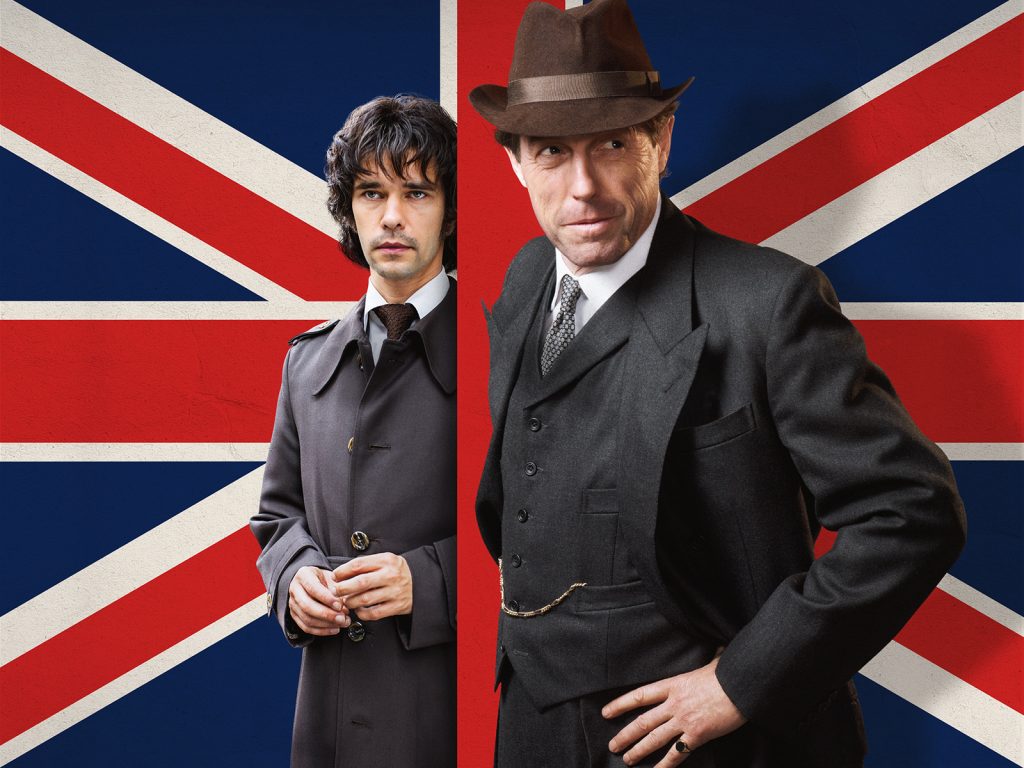 BBC One and Amazon’s A Very English Scandal and BBC America’s Killing Eve are among the titles nominated for multiple Broadcasting Press Guild Awards.

The annual awards honour work commissioned or produced in the UK and screened in 2018, and are chosen independently by TV and radio correspondents, critics and reviewers from the UK. The 45th BPG Awards will be held at London’s Banking Hall on 15 March.

A Very English Scandal is nominated for Best Single Drama/Miniseries, going up against BBC One’s Mrs. Wilson and BBC One and Amazon’s The ABC Murders. Scandal’s Hugh Grant and Ben Whishaw are both nominated for Best Actor, while writer Russell T Davies is up for Best Writer.

Elsewhere, Killing Eve is up against the likes of BBC One’s Bodyguard, Sky Atlantic and Showtime’s Patrick Melrose and ITV’s Vanity Fair in the Best Drama Series category.

The BBC America drama also received acting nods for Jodie Comer and Sandra Oh, while writer Phoebe Waller-Bridge is nominated for Best Writer. The drama, which debuted in the UK on digital channel BBC Three, is also up for a Best Online First/Streaming award.

The awards, which are sponsored by Virgin Media, will be attended by the winners, BPG members and leading broadcasting execs.

David Bouchier, Virgin Media Chief Digital Entertainment Officer, said: “Virgin Media is delighted to be sponsoring the Broadcasting Press Guild Awards 2019 for the third consecutive year. It’s great to be a part of this prestigious event that celebrates the TV people love.”