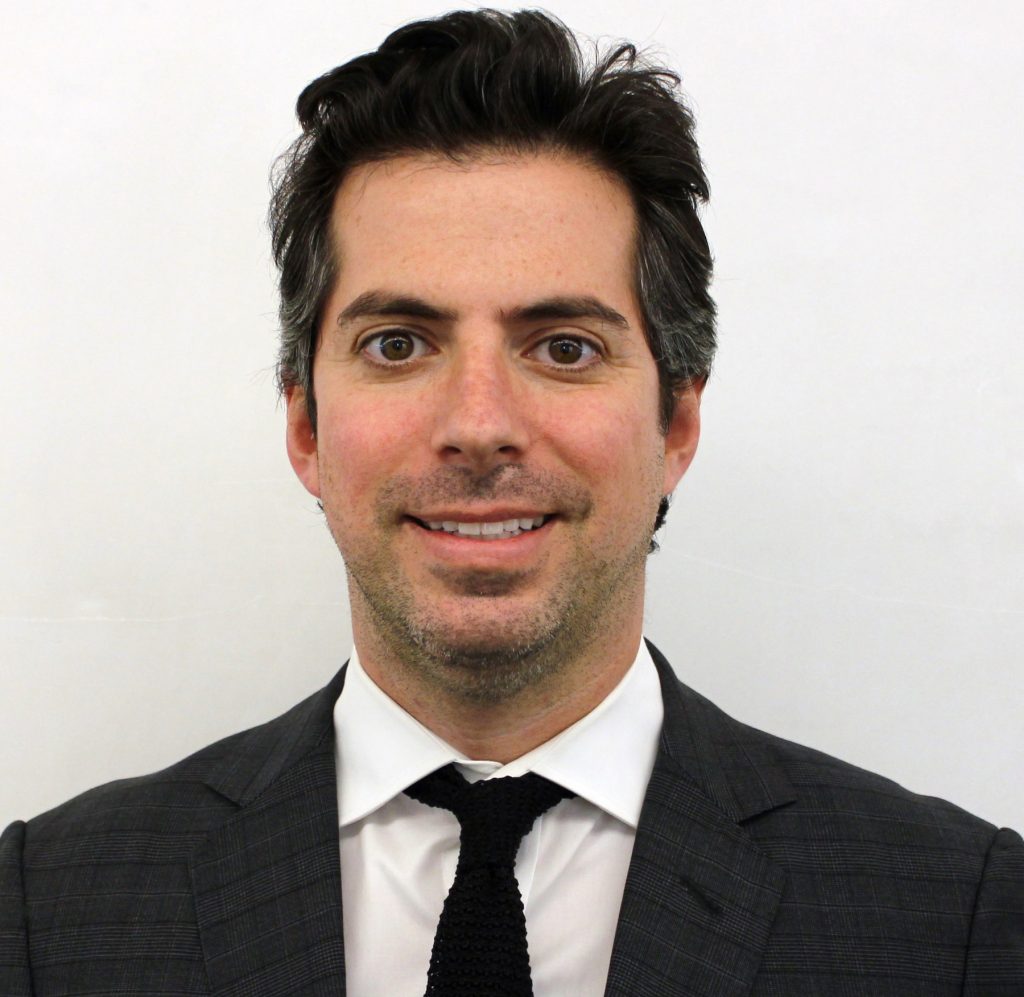 Launched as a “creative lab” driven by late night host Kimmel, the business – which sits under Montgomery’s Wheelhouse Entertainment – creates content across unscripted, scripted, digital and mobile, with initial projects focused on comedy.

Based in New York, Lonker has been a TV packaging agent in the alternative television department at CAA for close to eight years. He represents a roster of unscripted producers, including Truly Original (The Real Housewives of Atlanta); Matador (Lip Sync Battle); Love Productions (Great American Baking Show); BBC Studios (Dancing with the Stars); Condé Nast (Last Chance U); and RawTV (Three Identical Strangers).

His filmmaking clients include Joe Berlinger and RJ Cutler. He also packaged Netflix and Radical Media’s My Next Guest Needs No Introduction with David Letterman, and Race for The White House and American Dynasties: The Kennedys for CNN.

Prior to CAA, Lonker served as VP of unscripted development for A&E.

With offices in New York, Connecticut and Los Angeles, Wheelhouse was launched by Montgomery a year ago after the exec left his role as CEO of ITV America. Most recently, the business recruited A+E Networks’ Sean Cohan as president.

Kimmel said: “I could not be more excited. Scott is smart, creative, experienced and well-liked and, while the fact that he decided to leave a great job at CAA to run Kimmelot does make me question his instincts, I’m sure it will all work out fine.”

Lonker added: “I have had the dream job at CAA – not just because of our talented, maverick clients, but also because of the incredible team of friends who I’ve been in the trenches with from the beginning.

“Only an opportunity of this magnitude, and working closely and directly on creative with the likes of Jimmy and Brent, could have propelled this change. I am beyond appreciative for the support of my colleagues at CAA, and plan to continue being able to work with them as we grow Kimmelot in the coming months and years.”