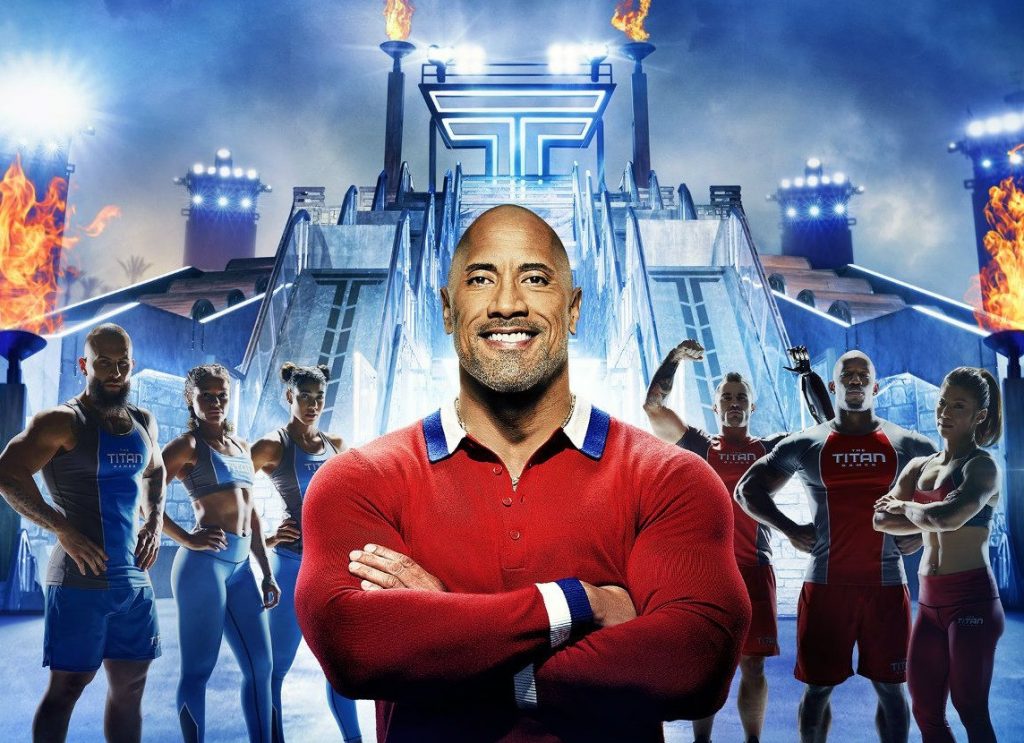 The Realscreen Summit kicked off in its new home of New Orleans on Monday (28 January) with a session detailing the development and production processes in place for unscripted execs such as Sahara Bushue, SVP of alternative programming for NBC Entertainment; Toby Faulkner, head of unscripted for Facebook; John Feld, SVP of original programming and production for HGTV, DIY Network and Great American Country; and Zoe Rogovin, VP of development for Bravo. Below are top takeaways around how to pitch to these networks and platforms:

1) Talent isn’t an absolute – but it helps

Facebook’s Faulkner cut straight to the chase: if your talent is in, your audience will be, too. The exec noted that “if producers have a piece of talent that is passionate about the content, it makes everyone’s lives easier” because the content feels authentic.

With the majority of consumption across Facebook coming from mobile as opposed to TV, the exec noted that “talent helps. It’s not an absolute, but it helps.” One of the Watch platform’s first stars, make-up artist Huda Kattan, was an Instagram influencer when Facebook approached her to develop a show. Meanwhile, Jada Pinkett-Smith, who hosts popular chat show Red Table Talk with her mother and daughter on Watch, approached the platform with the idea.

However, talent was not required from the get-go for all execs. NBC’s Bushue pointed out that The Titan Games (pictured, above) did not come to the channel with host Dwayne Johnson attached. “We loved the show and the idea, and then the people above me went to find the Rock and bringing him to our network. It made that show that much bigger, but the idea itself featured visuals that represented the show, and we had always wanted our next Ninja Warrior, so it was the perfect fit. It was a good idea without anyone attached. We just made it a bit more NBC by [getting him involved].”

2) Think of IP as a marketing device

Bravo’s Rogovin advised that IP needs to be easily marketable. The exec said that a series of magazine articles, for example, could serve as a strong backbone for a programme, but “is not necessarily what we rest our marketing upon, and that is what’s key for us – the marketing”.

“Bravo, like many networks, is competing against a declining viewership landscape. You have to hook them somehow, and most places don’t have the money to market every show, so IP is really a marketing device more than anything else.”

Potential IP can come in the form of talent, old shows prime for rebooting or international formats. However, only “headline IP” that can turn the dial really makes a difference for the network.

Facebook’s Faulkner diplomatically pointed out that there is an “efficiency” to an introductory email that allows commissioners to make up their minds around whether to move ahead with a call or not. “It’s a much more mixed ecology on how you get your messages across,” he said.

NBC’s Bushue went as far as to say that meetings “can be a waste of time” if producers are coming to the table with only a logline. “That could have been emailed and we could have had a conversation that went on to inspire what you brought into the room for our meeting.”

“However, if you think your passion needs to be seen and you have a sizzle and a full-blown presentation, then you should definitely come in. It all depends on the idea and where you are with it.”

HGTV’s Feld added: “If you have talent that is in our area, and that is worth a sit-down meeting, we can figure it out without you coming there first.”

4) Tread carefully around pitches with talent

NBC’s Bushue advised producers to ensure there is prior interest in talent ahead of bringing them into a final pitch.

“It’s complicated because a lot of people who come to NBC want to attach a talent, but you should first make sure we are interested in that talent, because we might already have that kind of character, or it might be that even if the idea is good, we won’t do the idea just because we don’t want to offend the person you have already attached to the project.”

Faulkner said unknown talent should be shown via tape initially because “if we’re showing them to our colleagues, they have to be good on tape. They can be the best in the room but if they can’t hold a scene or don’t have any gravitas when delivering a line, it’s very tricky.”

Bushue added that having several people in a room during a pitch can “distract” from the creative. “[These are] people who don’t say anything, are sitting in the corner and don’t even seem like they’re interested in the pitch. Have people in the room that are going to speak and are part of your entire pitch. Don’t fill the room with extra bodies.”

5) Don’t overspend on your sizzle

Moderator Matt Shanfield, SVP of development for the Intellectual Property Corporation, presented a fascinating case study of two sizzle reels his business produced for a show that eventually became the Kal Penn-fronted Amazon original The Giant Beast That Is The Global Economy, which debuts on 22 February. The first was the sizzle – pitched with Will Ferrell and Adam McKay – that won the greenlight from Amazon, while the second was the sizzle Shanfield and his team pitched to Ferrell. While the finished reel was slick and high-budget, the initial teaser tape was entirely made up of ripped footage.

“All we had was paper, writing and access to YouTube. But we had that tone and style, which is what got Adam and Will interested,” explained Shanfield, adding that despite the low budget, the sizzle still required a “lot of meticulous research”.

Once Ferrell and McKay came on board and the show had sold into Amazon, the producers were able to secure Penn as host.