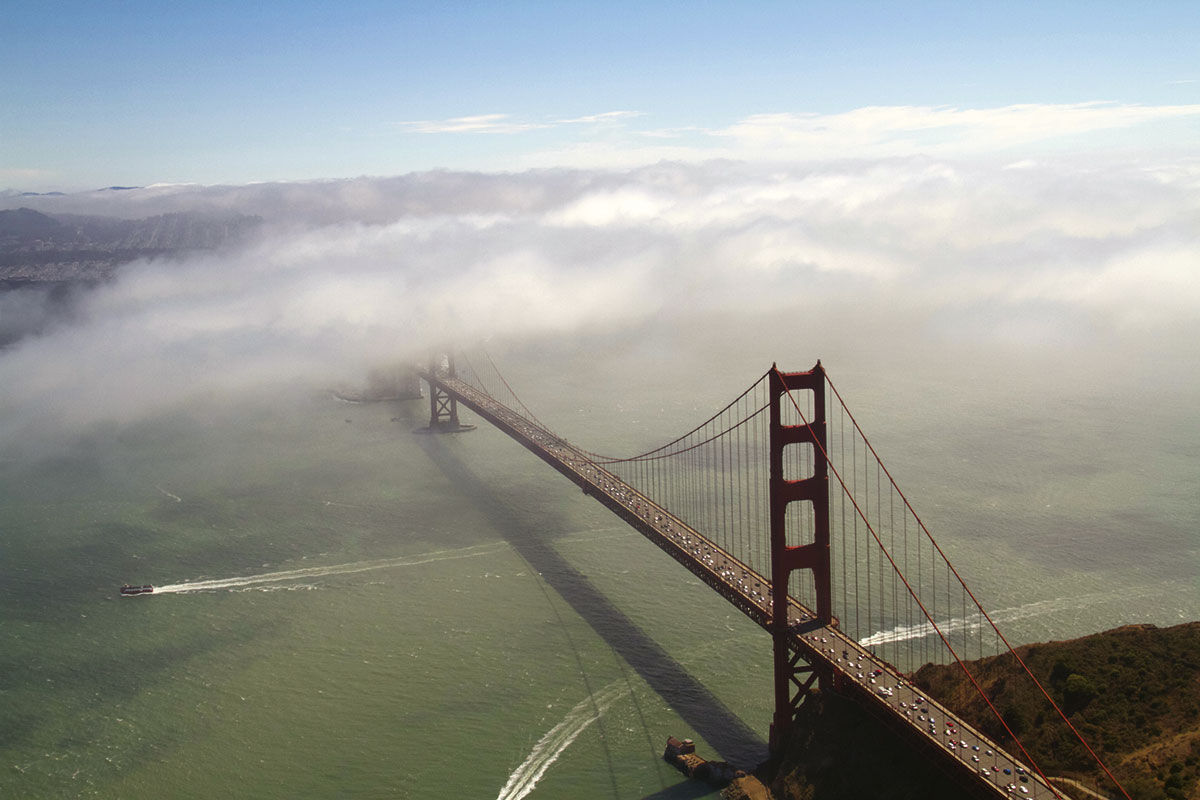 Media giants are closing their niche streamers to prepare for mega mainstream platforms, but will this mark the end of speciality services? Kaltrina Bylykbashi investigates

The closure of Warner-owned streamers DramaFever and Filmstruck – which AT&T inherited in its takeover of Time Warner in 2018 – rocked the industry and its fans late last year. This was mostly because both services shared passionate audiences that ultimately generated dollars and had sustainable businesses that could have run on for some time yet.

DramaFever, a Korean soap opera-focused SVOD, had a steady 400,000 subscribers and was set to produce $25m in revenue for the company in 2018. Meanwhile, FilmStruck had just rolled out its service internationally and had some pretty famous superfans including Steven Spielberg, Martin Scorsese and Guillermo del Toro, who all campaigned against its closure in November.

But, as AT&T laid out its plans to create a new WarnerMedia service at the end of 2019 that will include content from HBO, Warner Bros. and Turner, it quickly became clear that the cable company is not looking to draw audiences in the hundreds of thousands. It’s looking to draw viewers in the millions.

AT&T and Warner are not alone in this. Disney rid itself of Disney Movies Anywhere in early 2018 as it set up for Disney+, a family-friendly player set to launch towards the end of this year, while Comcast’s NBC shut down its comedy-focused streamer Seeso in late 2017 ahead of launching its rewards-based Watchback platform later in 2018.

Others also shuttered specialty services. Otter Media-owned Fullscreen closed its popular SVOD which focused on “social first” 13 to 30-year-olds in January 2018, while Canal Plus axed its CanalPlay service in June due to increased competition from Netflix, before bringing back a revamped service this January.

With Apple, AT&T and Disney all launching their mainstream services this year, this space is only going to get tighter, so how will other specialty services from AMC’s Shudder and Sundance Now, to Crunchyroll and Acorn TV fair in this increasingly competitive market?

Smithsonian Networks’ head of digital media Joseph Giraldi says that running and growing a specialty streaming business in the current market is “incredibly challenging” due to rising programming costs, high competition to draw in top talent and major streamers encroaching on niche genres.

“It’s hard to know where all of this will evolve but we believe that the reason to do this is because it’s a strategic imperative,” he says.

“Ultimately, you’re not going to have longevity in the business because there are so many other companies vying for that consumer attention and money.” 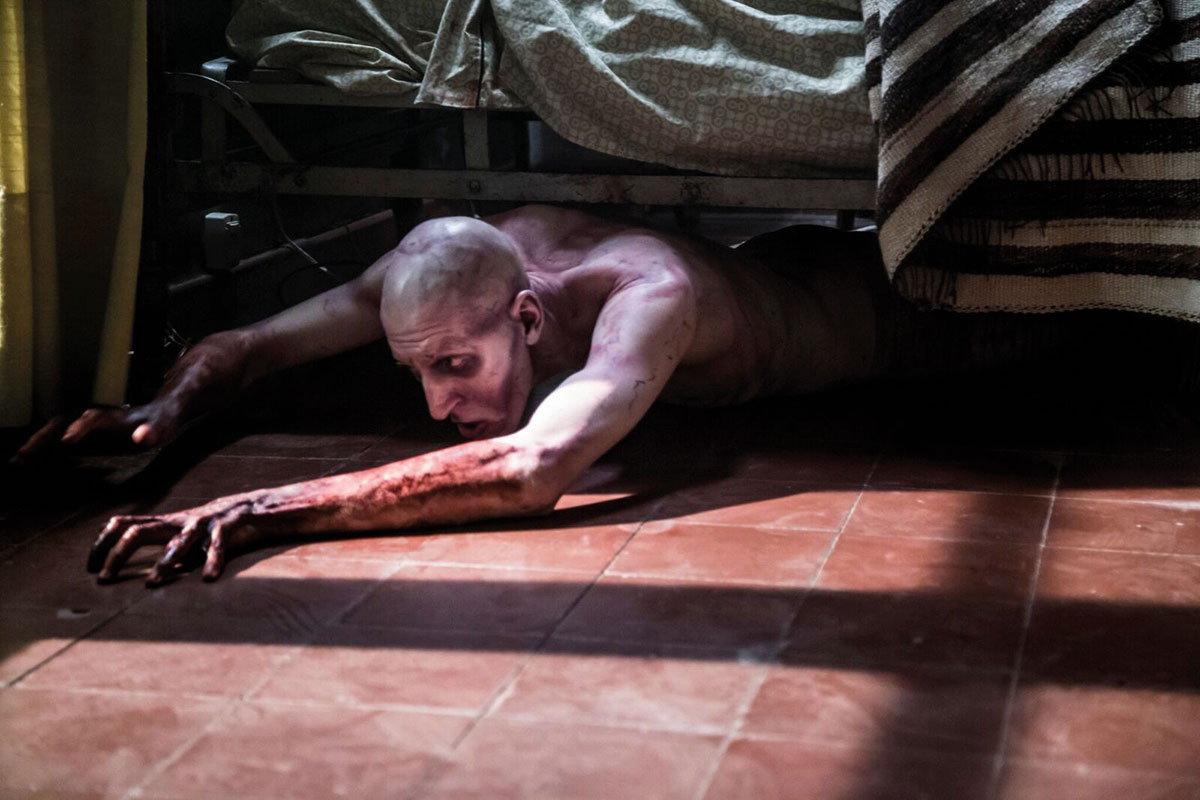 However, Giraldi admits that a rise in cost for programming and new entrants in the factual space have raised challenges for Smithsonian, particularly when it comes to rights competition.

“A decade or so ago you would enter into production agreements and there were a lot of ways that you could slice and dice the rights to financially optimise for airing on core linear channels, but now networks like ours want to hold rights to all media because we want to be able to exploit those rights as part of any consumer offering we come up with.

“There’s financial pressure to make the dollars work harder because you not only want to hold on to all of the rights but you also want to produce things in 4K, which can be more expensive; you want international rights and that can also be more expensive.”

There is also a high cost in going after good ideas, according to Giraldi. Non-fiction storytellers can now go anywhere from Netflix to Hulu, or even parent companies such as Showtime and CBS. “We’re fighting against all the different venues for that story, so that puts pressure on the programming finances,” he adds.

“There’s a lot of pressure on unscripted storytelling and we’re constantly needing to ensure we’re evolving to meet the new demands of various audiences who are becoming more accustomed to different styles, and different ways of storytelling.”

Giraldi still believes there will be niche services that succeed, but this will likely be tied to the evolution of new forms of packaging and selling services together.

“Yes, stand-alone subscription services and convincing a customer to pay for that can be challenging, but that’s not to say that businesses don’t evolve to a place where, if you subscribe to around four premium services, it comes at a significantly reduced price, or you create mini-bundles to meet people’s entertainment needs,” he explains.

With hundreds of a la carte subscriptions in the market, many execs TBI has spoken to speculate about how many services customers are really willing to pay for.

As a result, a range of carriers are beginning to provide bundled packages, which allow consumers to choose a range of their favourite SVODs and watch them in one place. Giraldi suggests that this will be a lifeline for future niche platforms.

The trend is already emerging in 2019. This January, The Roku Channel revealed that it would offer premium subscriptions from Showtime, Starz and Epix, as well as smaller streamers such as Hopster and Viewster Anime, and charge its customers under one monthly bill.

CMC Markets’ stock analyst David Madden believes that one way or the other, there will be fewer stand-alone streaming services in the coming year because consumers will tire of the mass amount of choice.

While Madden says that specialty services will not be entirely squeezed out, he does believe some will be acquired. “Smaller companies, the good ones, will be taken over,” he says.

“There’s so much money being thrown about, even the ones that aren’t overly great might just be lucky enough to be acquired at a decent price, because there’s such a frenzy and buying triggers more buying.”

When consolidation happens at the top, as it has with Disney and AT&T, there’s often a trickle-down effect according to Madden. “Everyone in the middle is going to have to go hard or go home, because the top players are spending billions of dollars with a mind to recoup that investment much later,” he says.

In fact, some predict that it is these mid-tier players that are most at risk, as opposed to very niche services.

Guy Bisson, research director at Ampere Analysis says: “The very niche have a chance, it’s the middle ground where that risk lies. Once you’re in that middle ground, you’re effectively saying ‘I am offering a service that I think is on par with Netflix, Hulu or Amazon’. Therefore, you have to compete like-for-like. That’s where the risk lies.”

Mid-sized players focusing on movies and drama series, as DramaFever and Filmstruck did, are most at risk according to Bisson. “Canal Play, for example, is regionally specific. Its model is almost more at risk than a ‘Gardening TV’ or a ‘Horseriding TV’ SVOD,” he says.

“Smaller streamers’ costs are very low, so you can make a business without a great out rate. They also have a very specific audience that is searching out that very niche content.”

No matter the target market, Bisson says we may see some “re-engineering of alignments and business models” from here on. 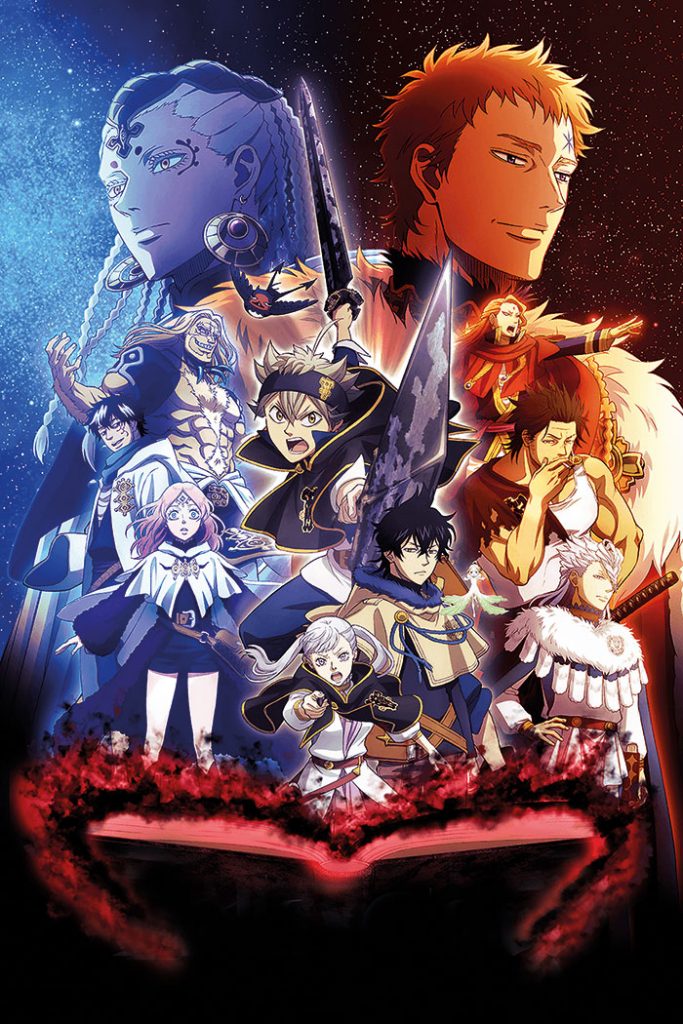 For every shuttered niche player in 2018, there was one that proved its resilience.

Crunchyroll, a leading niche platform for anime and manga (Black Clover Spring, left), amassed 2m subscribers and is one of the few AT&T and WarnerMedia-owned players to have survived the cull ahead of the launch of the new three-tiered mainstream SVOD.

The streamer has built its platform since 2006 and established itself as the voice of anime for a US audience by setting up live events and developing merchandising to go along with its programming.

Meanwhile, AMC’s Shudder – focusing on horror movies and drama – says its subscribers streamed twice as much content in 2018 than they did in 2017, although it does not offer up specific numbers. It supports its business in a premium programming environment by licensing content for short windows and creating a slate of original content beside it.

Bruce Tuchman-backed NextUp, a streamer that focuses on stand-up comedy specials, has raised near £2m in funding over the course of two years.

NextUp MD and co-founder Daniel Berg says that although recent closures play on the team’s mind, they believe that sticking to their specialty and USP will ensure success.

“It’s really hard to know because companies can close for a whole variety of reasons and it’s not always necessarily a reflection of how the market is doing, it can be anything from financial backing to management,” he says.

Although NextUp doesn’t reveal subscriber figures, Berg says the platform is “on track” and “growing at a healthy rate”.

Even as platforms such as Netflix have encroached on its specialty genre, picking up a string of comedy specials from Ricky Gervais to Chris Rock, Berg says it has not had a direct impact on their business.

“In terms of cost we haven’t really seen Netflix’s wading into the market have an effect on us financially, because they’ve only been targeting relatively established names who are about 3% of the total comedians available, whereas we’re trying to showcase everyone.”

Berg says it’s the vast majority of the shows NextUp features as exclusive original productions that have been a “failsafe” for it. However, the core to its success has been the ground-up approach it has had with comedians, working with talent before they are internationally recognised.