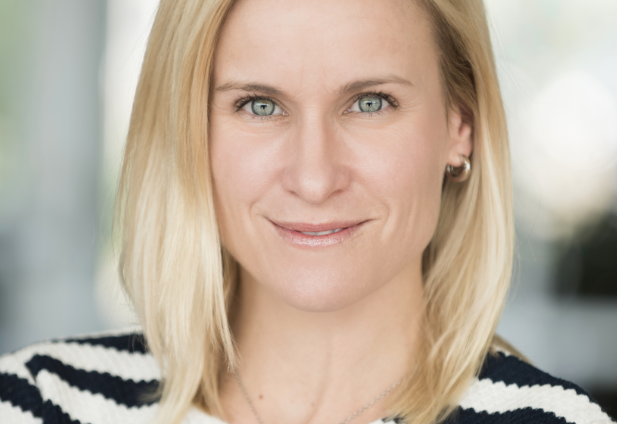 The exec, who has developed and overseen high profile series including My Lottery Dream Home, will be in charge of upcoming HGTV projects including the recently-announced Extreme Makeover: Home Edition reboot. He reports to network president Allison Page.

Ayala (pictured left) jumps from her role as VP of programming for HGTV and Food Network to SVP of production and development for HGTV. She also reports to Page.

She has 15 years of television experience, having worked on DIY’s Building Off the Grid, Animal Planet’s Ice Cold Gold, as well as HGTV hit Good Bones. 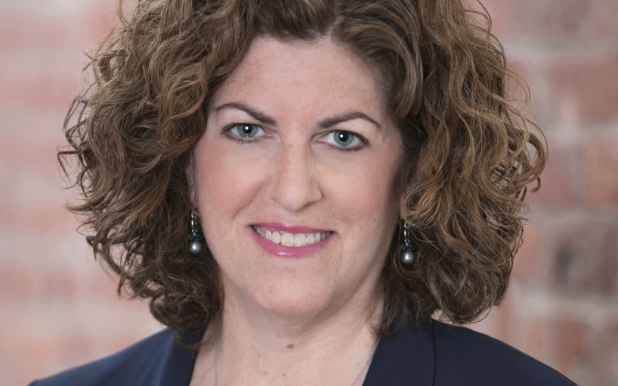 During Sadosfsky’s 20 years in television, she’s worked on both the network and production sides of the business, producing a variety of series such as Wicked Tuna, Big Ideas for a Small Planet, Food Detectives, Whatever, Martha! and Queer Eye for the Straight Guy.

“Loren and Betsy are each amazing storytellers, with a knack for understanding what brings our viewers back every night of the week,” said Page.

“These well-deserved promotions reflect our strategic efforts to further strengthen the brands with distinct leadership, ensuring our flagship networks continue to entertain and inspire our passionate fans.”

White added: “As a respected and skilled leader in the industry, Lynn’s impressive career is a testament to her dedicated work ethic, attention to creative detail, and keen eye for talent. Her collaborative nature invigorates our team, which shows in the final product.”