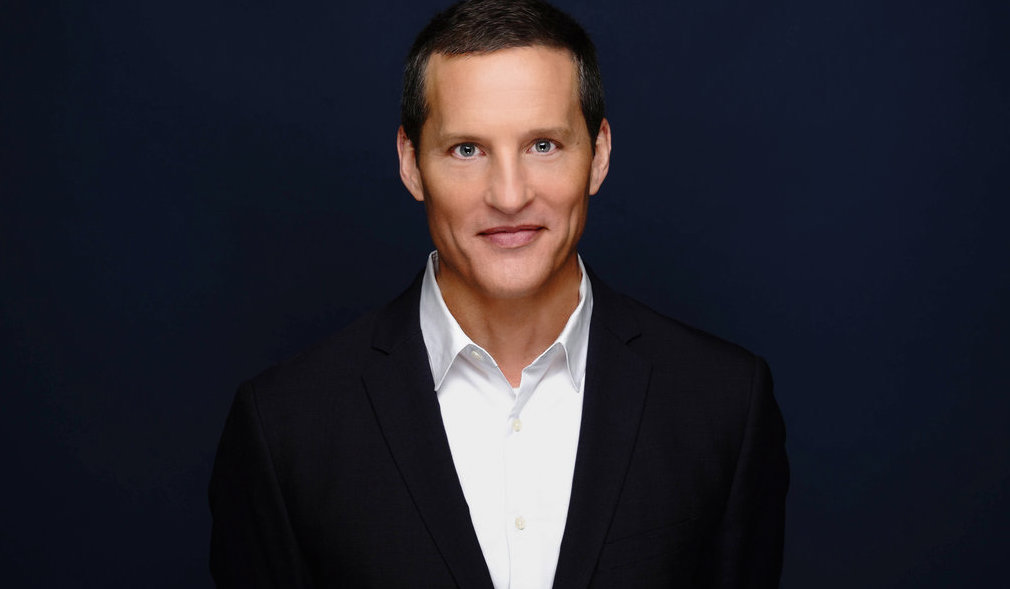 Disney+ has hired former Jackal Group exec Joe Earley as head of marketing and operations for direct-to-consumer and international operations, marking one of its first major appointments.

The exec, who most recently served as president of Gail Berman’s Does It Spark Joy? producer, is to serve as EVP of marketing and operations for the new streaming service, which will be launched later this year. Earley is to report into Ricky Strauss, president of content and marketing at Disney+.

In the new role, he will manage operations around programming for Disney+, working in collaboration with Disney-owned groups producing content for the platform, including The Walt Disney Studios, Disney-ABC Television Group, Pixar, Marvel Entertainment and Lucasfilm, along with external prodcos.

As president of The Jackal Group, Earley oversaw all areas of the studio’s television, film, commercial theatre and digital divisions. The prodco’s credits include a forthcoming adaptation of the novel The Immortalists as well as Netflix’s Marie Kondo series Does It Spark Joy?. Jackal Group also had a multi-year deal with Fox, which came to a close at the end of 2018.

Previously, Earley was a long-time Fox exec, most recently serving as chief operating officer for Fox Television Group – a role in which he had direct oversight of marketing and communications, digital, research, talent relations, scheduling and audience strategy.

Before that, he was COO of Fox Broadcasting Company, where he played a key management role in all areas of the network. Prior to Fox, Earley worked in media relations for HBO.

Disney’s acquisition of Fox is expected to close before 1 March.

Strauss said: “Joe’s industry knowledge and understanding of where the global entertainment marketplace is going will be a key component as we launch and expand the Disney+ footprint. The breadth of his experience in both content marketing and production, combined with the quality of his relationships in our industry will be huge assets to Disney+.”

Earley added: “I’ve always admired Disney, their brand approach and the strong connection that people around the world have to their stories and characters.

“From the moment I heard about Disney+ and the unparalleled brands that will be brought together on the service, I felt it was the model for the future of entertainment. I’m looking forward to working with Ricky and everyone on the Disney+ team, as well as with the amazingly talented creative content teams at the company, to build and grow Disney+, giving consumers direct access to the world’s most beloved entertainment.”