Why Eccho Rights looked for scale in CJ ENM 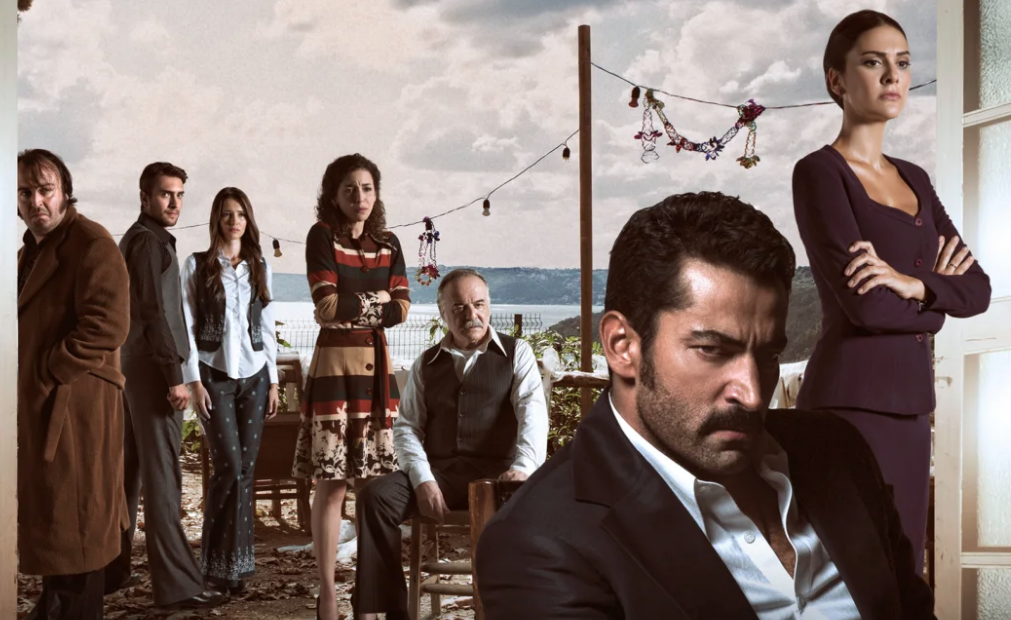 Fredrik af Malmborg, co-owner of Eccho Rights, has told TBI that the distributor, best known for Turkish drama, has extensive international expansion plans as a result of its new ownership.

“We will support the distribution of the CJ group into new markets, and you will see more co-productions between Korea and Europe. There is also lots of potential in Latin America for Korean content, and we are beginning to adapt more and more Korean scripts around the world,” said the exec.

Eccho Rights was formed in 2012 after Belgium-based Ecchomedia took a majority stake in Scandinavian formats alliance Sparks Network and merged the businesses. The distributor had been looking for a new partner in Western Europe, Asia and the US “for some time” before tying with CJ ENM. 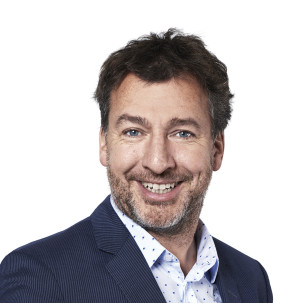 The partnership – a significant power play into the West by CJ ENM – has surprised some in the industry, by Af Malmborg points out that the two businesses have natural synergies.

“The link between the Turkish and Korean markets is really strong. There have been almost 25 adaptations of Korean scripts in Turkey in the last year, and we have been involved in five or six of them.”

The exec details a laundry list of cultural similarities between Korean and Turkish content, including the sheer volume of scripted content via daily soaps and weekly dramas being produced out of each market, as well as shared themes.

“On the storytelling side, it is interesting because both markets have a lot of family-related issues,” explains Af Malmborg.

“There is respect for elderly people, mothers-in-law play a significant role and you see a real transformation in characters. Love stories, stories about class differences and emotional revenge themes are also popular.”

Af Malmborg, who was previously MD of Sparks Network, said the distributor will, crucially, retain “the same business model” and remain independent in operations, continuing to work with third-party producers.

However, the merger will enable the business to achieve the kind of commercial backing that is required to innovate in an increasingly complex distribution landscape.

“The market is becoming more advanced and financing is becoming more important. If you have access to financing you can do much more. The markets are getting more complex, and it is becoming important to manage windows differently and gather financing. We’re looking to cooperate with different investment funds to package different kinds of deals with producers and broadcasters, and CJ will enable us to do that.”

The business works closely with Netflix and has sold hundreds of hours of Turkish content into the platform in recent years.

“This year, we sold a number of movies as well as Russian and Scandinavian series into the platform,” said Af Malmborg.

“They have really opened a lot of doors for us. I get a lot of emails from people who have seen Turkish series we have sold into Netflix and which are available in new languages everywhere from the US to Russia.”

Similarly, CJ ENM does significant business with the global SVOD, and has set up a number of content-sharing partnerships in the past.

With Netflix expanding aggressively in Europe with local originals, Af Malmborg notes that the business is looking to “get involved with them, one way or another”.