Queer As Folk gets US reboot 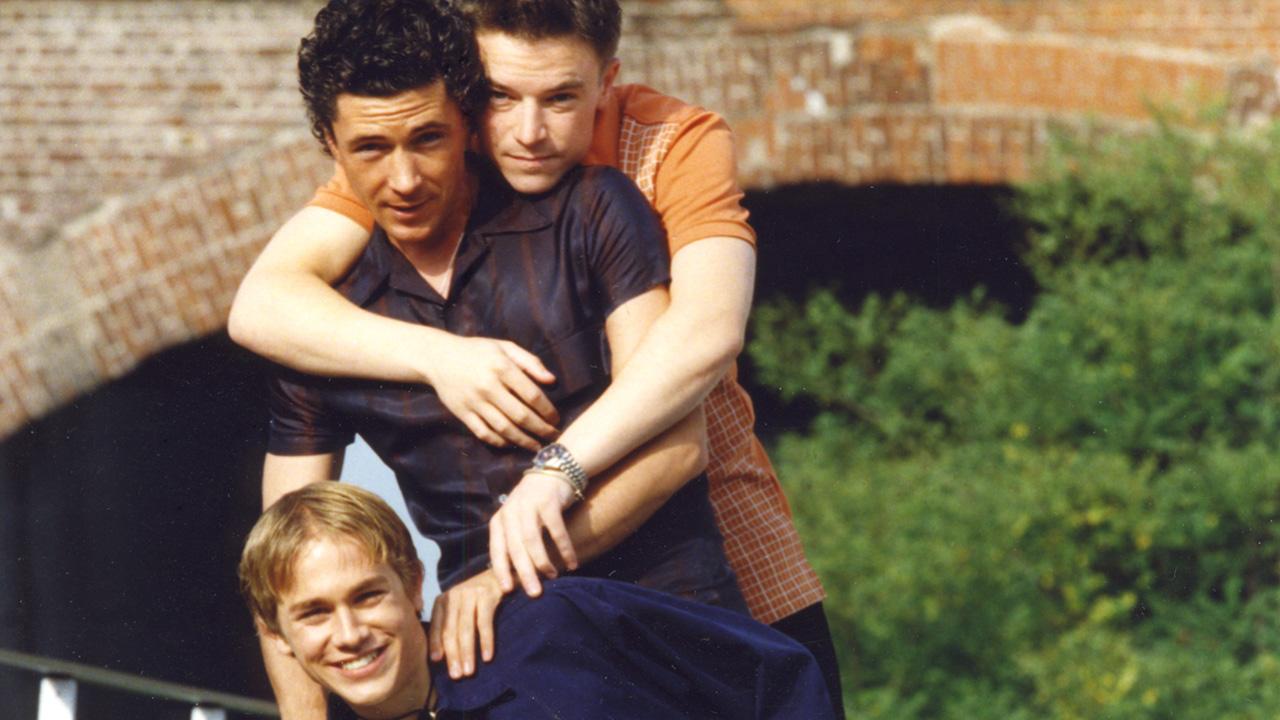 US cable network Bravo is set to develop a reboot of the UK original series Queer As Folk, which first aired in 1999 on Channel 4.

The original title followed three gay men living in Manchester and was created by Russell T Davies, who has been recruited as an executive producer for the reboot.

Queer As Folk (UK) was produced by Nicola Shindler, and Red Production Company, who will once again take part as executive producer along with Lee Eisenberg of Quantity Entertainment.

DRG will also produce the new edition, along with NENT Studios, and distribute the title internationally.

A North American remake of the show, set in Pittsburgh, originally made an appearance in 2000 on Showtime and ran for five seasons.

The new US reboot will be directed by Canadian writer-director Stephen Dunn who had initially pressed Davies on why there is no modern iteration of the iconic drama that tackles the issues of LGBT people today, according to The Guardian.

Davies told the publisher that Dunn is keen to tackle issues from Trump’s election to the recent shooting at Pulse nightclub in Orlando, which targeted gay men.

The new iteration will be inspired by the original show, but not follow the same script and introduce new characters. The city in which the show will take place is yet to be determined.