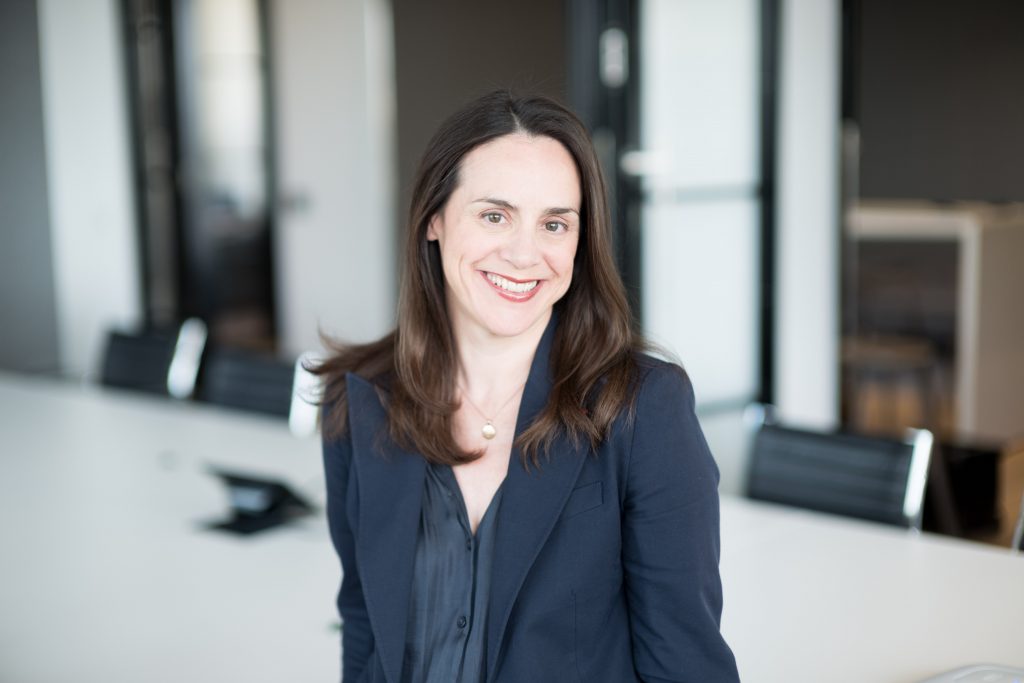 Fremantle has promoted its international content execs, with new roles in place for Angela Neillis (pictured, above) and Rebecca Dundon (below).

The global distributor has promoted Neillis to SVP of non-scripted content, while Dundon has been named VP of scripted content. Both execs will report into Jens Richter, CEO of Fremantle International.

Based in London, Neillis joined Fremantle in 2013 and has led the efforts in bolstering the distributor’s non-scripted slate. 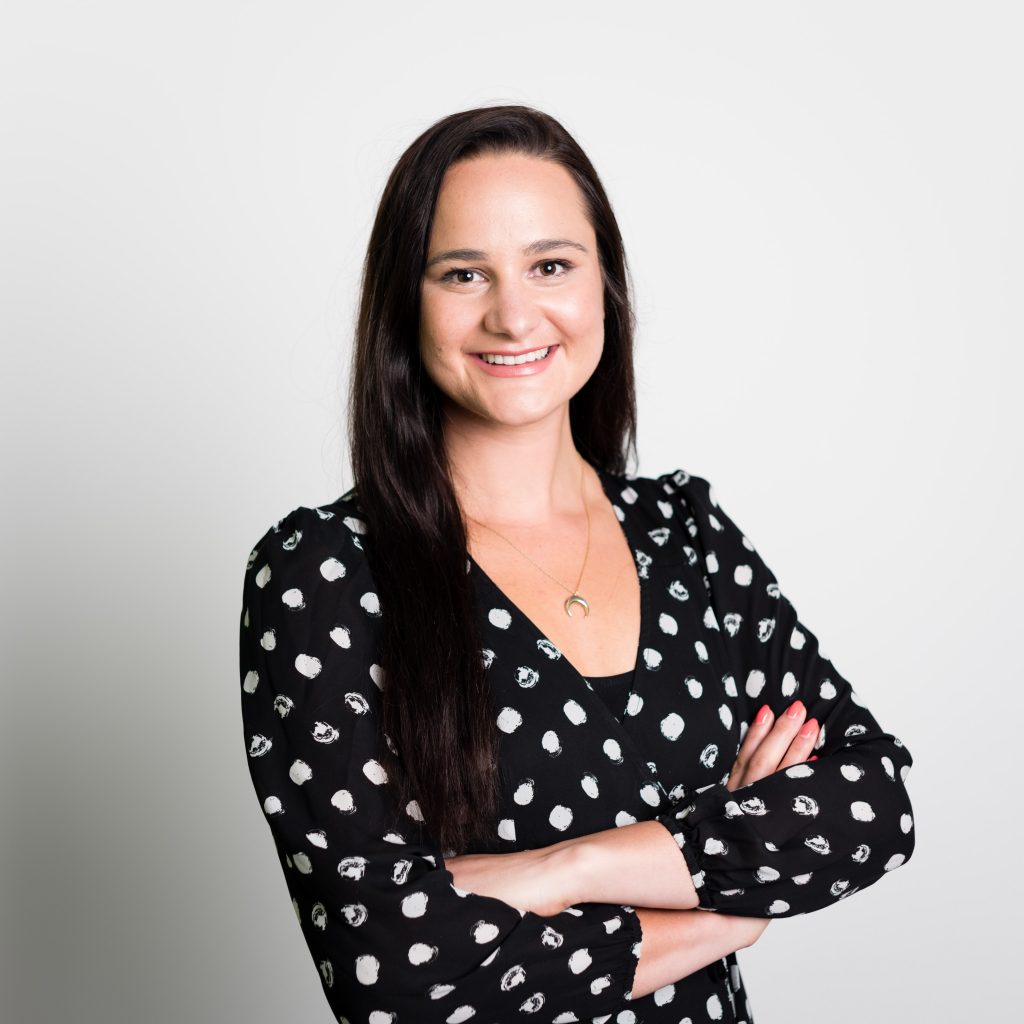 Over the years, she has forged relationships with non-scripted talent including Jamie Oliver and Nigella Lawson, as well as BBC Studios, Naked, True to Nature, Lightbox Entertainment, Atlantic Productions and Associated Producers.

Meanwhile, Dundon will continue to head up the scripted content team with her remit expanding to oversee scripted acquisitions for Fremantle’s distribution division globally, including North America.

She will continue to work closely with Fremantle’s global drama producers to help identify, develop and finance global-facing scripted projects to be distributed by Fremantle.

Jens Richter, CEO of Fremantle International, said: “We’re enormously proud of the direction that both Angela and Rebecca have taken our pipeline over the past few years. Their work and remarkable range of relationships with top producers has been integral to our company strategy and their ability to bring producers and content into the Fremantle family has developed our slate into a compelling mix of shows that have helped put Fremantle at the top of the content game.”