Michelle Guthrie, the recently dismissed managing director of Australian broadcaster ABC, has received a payout of more than A$800,000 (US$580,640) and will sue for more. 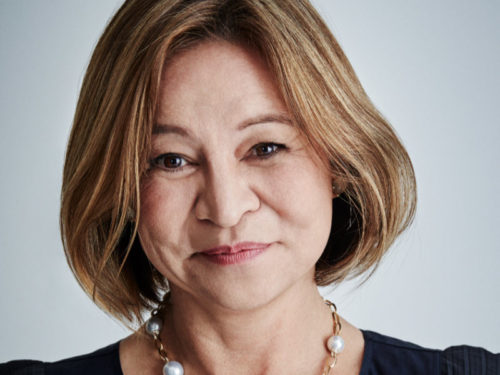 An ABC spokesperson said that the termination payment was made as a result of Guthrie’s contractual entitlement, according to ABC News.

Guthrie will sue for more as she builds a case for alleged unfair dismissal, according to the report.

Guthrie was dismissed by the broadcaster in September halfway into her five-year term, which pointed at the exec’s “leadership style” and relationship with the government as a cause.

In turn, the exec has questioned her dismissal most recently lodging a case with the Fair Work Commission, Australia’s national workplace relations tribunal.

The news arrives shortly after ABC Australia chairman John Milne, who announced Guthrie’s dismissal, resigned amid claims that he enabled government interference in the journalism of the public broadcaster.

Milne was said to have told Guthrie to fire reporters on two separate occasions due to the Australian government’s unfavourable opinion of them, which he denies.

In an ABC investigation into the breakdown of the public broadcaster’s leadership, Guthrie also claimed that Milne touched her inappropriately during a dinner at Sydney restaurant in November 2017.

A government inquiry has planned to investigate the claims that Milne allowed for government interference at the public broadcaster. Both Guthrie and Milne have been invited to appear before the senate on Friday.