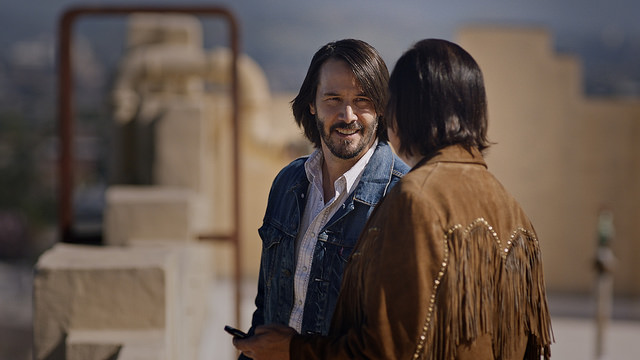 The six-part comedy drama explores how love changes people’s lives whether in the form of friendship, grief or romance. It highlights these relationships through the lives of three generations of Stockholmers.

Sofie Palage is producing the series for Warner Bros. International Television Production, Sweden. Film Capital Stockholm is to co-produce and filming is already underway in Stockholm.

Such titles have not only performed well in the Nordics, but also sold well internationally, with titles such as ALEX selling across Europe, Asia and the US.

Jakob Mejlhede Andersen, NENT Group executive VP and head of content, said: “This comedy drama has the pacing, production values and psychological depth associated with the very best Nordic drama productions, but this time with more laughs. NENT Group is committed to creating unique entertainment experiences for a wide range of audiences and we’re convinced that viewers across the Nordic region will fall for Love Me.”