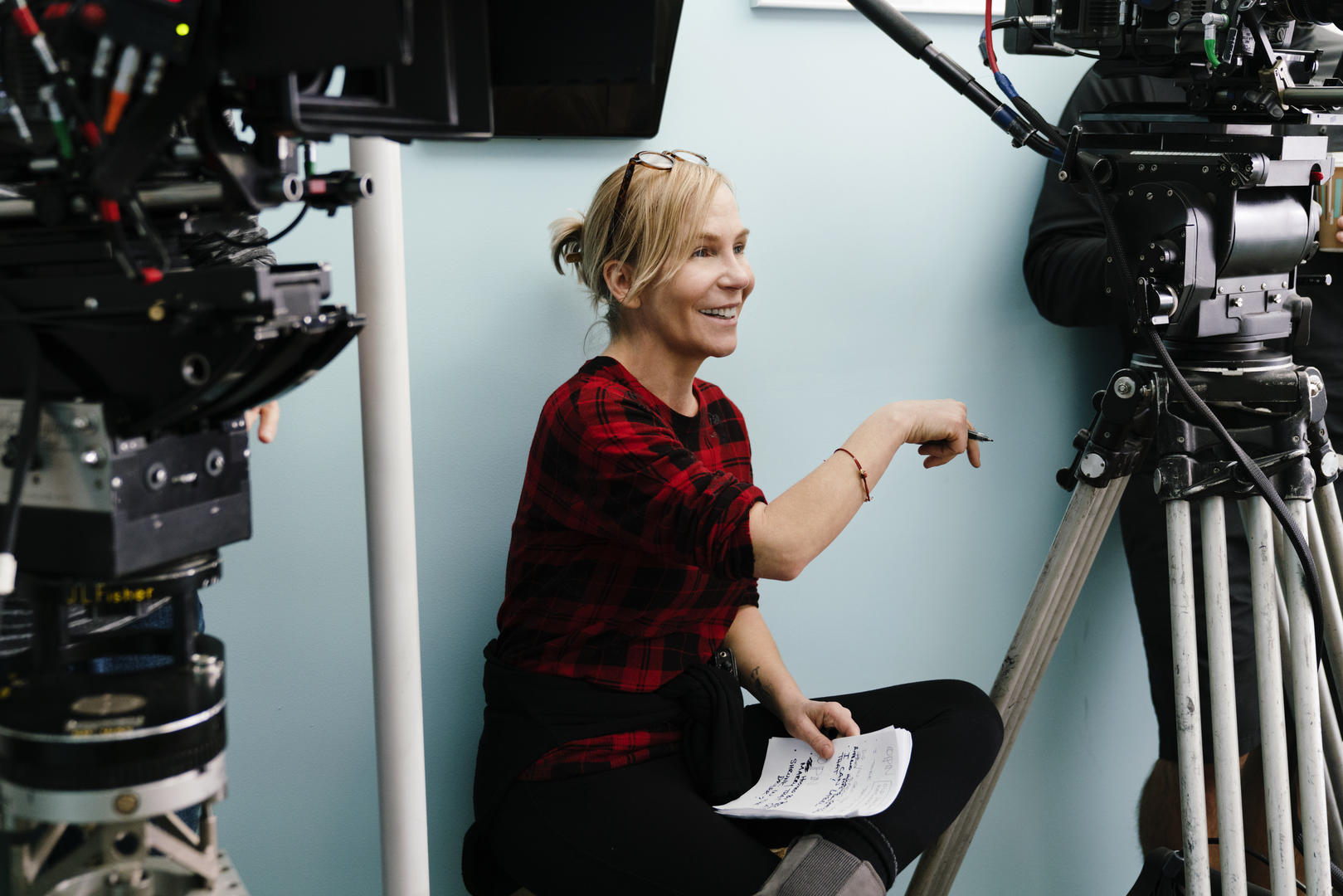 Noxon will produce all projects for Netflix through her production company Tiny Pyro and also bring in Maria Grasso, president of Tiny Pyro.

Through the pact, Netflix will additionally have a first-look option on Noxon’s feature projects.

Noxon has built a strong reputation as a storyteller having also worked on heavyweight titles such as Buffy the Vampire Slayer, Mad Men, Glee and Grey’s Anatomy over the course of her career as writer, producer and director.

The creator made her feature directorial debut with Netflix original film To The Bone, which premiered in competition at the 2017 Sundance Film Festival.

“Marti Noxon is a brilliant and visionary creator who explores emotional depths to reveal the inner lives and struggles of complex, modern women,” said Cindy Holland, VP of original content at Netflix. “Her work is often both brave and vulnerable, with a distinct voice, sense of humour and tone that is uniquely her own.”

Noxon added: “Who can resist the allure of Netflix? Not only do they continually produce ground-breaking and visually stunning content, they’ve developed a platform that’s so influential it’s become a verb. I Netflix at home, happily, and now I’m even more excited to Netflix for a living.”