Show of the Week: The Talent Project 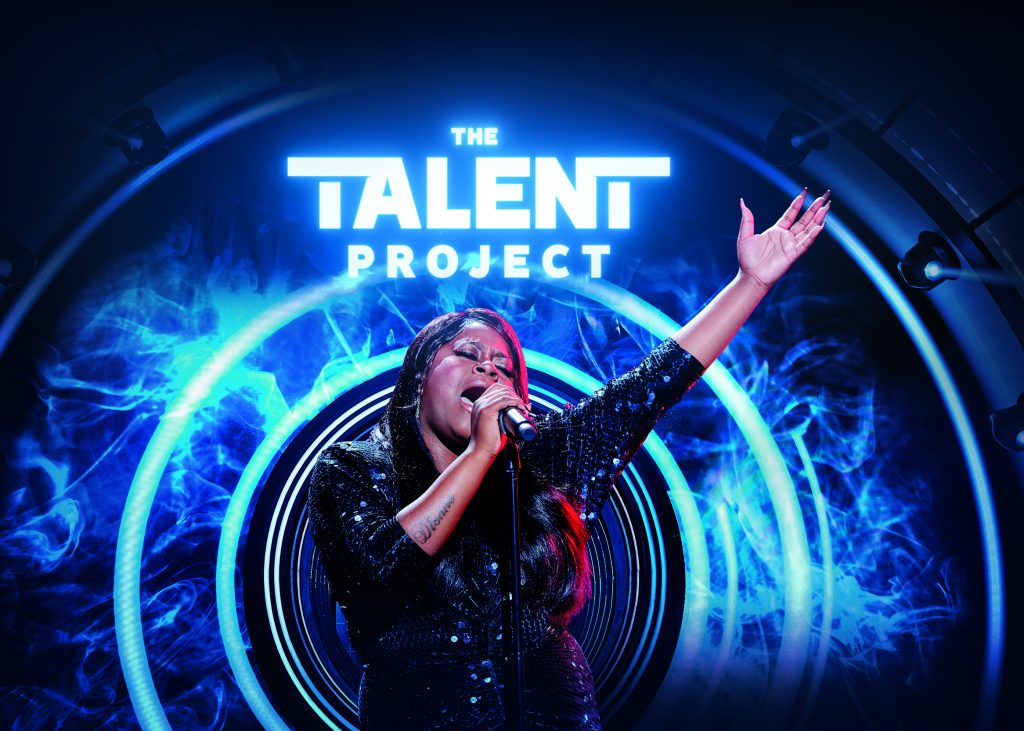 Endemol Shine format The Talent Project promises to change the lives of amateur singers in 100 days.

The format takes a group of diverse contestants – whose backgrounds range across age, experience and talent – and offers them intensive training at the Talent Project Academy under the guidance of top coaches who help them navigate their vocal technique, dance, lifestyle, fitness and mental health.

Hopefuls step in to the audition room to perform an a capella song for the three respected music industry judges. If those judges see star potential, they’ll send the singer on the first steps of their journey through The Talent Project Tunnel and into The Academy.

in the Tunnel, contestants receive a three-minute time lapse of their 100-day training while walking through a tunnel.

At the end, they emerge onto a large studio stage, where they are to sing for a jury.

The show debuted on Dutch broadcaster RTL4 last month, and reached its finale on October 26, topping its slot and drawing an increased audience to RTL4.

Over its five-episode run, the format performed exceptionally well for the younger audience, increasing the slot average by 79% for 13-19 year-olds and by 24% for adults 20-34.

The tone of the six-part show is said to be “awe-inspiring and hugely uplifting”, with judges, hosts and professional trainers emotionally invested in the transformational journey of each contestant.

While the show is a primetime format, it could also lend itself to digital platforms.

Given there are 100 days’ worth of footage from training at the Academy – much of which features tips and pointers from professionals – that content could also be reformatted in other ways.