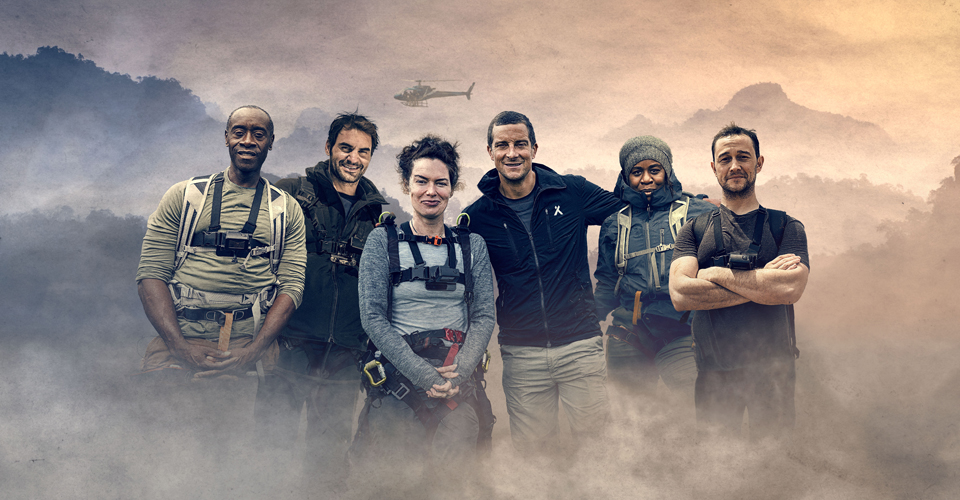 Electus was originally founded by Propagate chairman and co-CEO Ben Silverman with the backing of IAC in 2009. The exec left the business in 2016 to create Propagate with co-CEO Howard T. Owens.

Electus’ slate includes The Toy Box for ABC and Jane The Virgin for The CW. Its production subsidiaries include Big Breakfast (Adam Ruins Everything) and Notional (Chopped), while its distribution arm spans more than 4,000 hours.

Under the deal, Propagate – which produces Apple’s Planet Of The Apps and Amazon’s Lore – has also taken a majority interest in Artists First from IAC.

The acquisitions were financed through a major investment secured earlier this year from global merchant bank The Raine Group to accelerate Propagate’s global growth through new ventures and targeted acquisitions.

The deal was negotiated by Propagate president Greg Lipstone – who joined the business from All3Media America earlier this year – along with Propagate’s VP of finance and corporate development Kelly Fancher. The Raine Group was an advisor on the transaction.

Silverman and Owens said: “At Propagate, we are focused on building premium content with the best creative voices from around the world and being able to support the growth of Electus and all of its partnerships is incredibly exciting to us.

“We have had the privilege of working closely with Peter Principato and his team of world-class executives and managers at Artists First and we are looking forward to deeper collaboration as we build an enterprise for the next phase of content creation and distribution. Barry Diller is an incredible entrepreneur who has consistently supported us throughout our careers.”

Electus’ Chris Grant and Drew Buckley added: “This new platform will provide the scale and financing necessary to be a leader in today’s global content marketplace.”

Artists First CEO Peter Principato added: “Our management and production capabilities seamlessly integrate within the structure of Propagate, representing a fantastic opportunity for our company, our clients and the industry as a whole.”