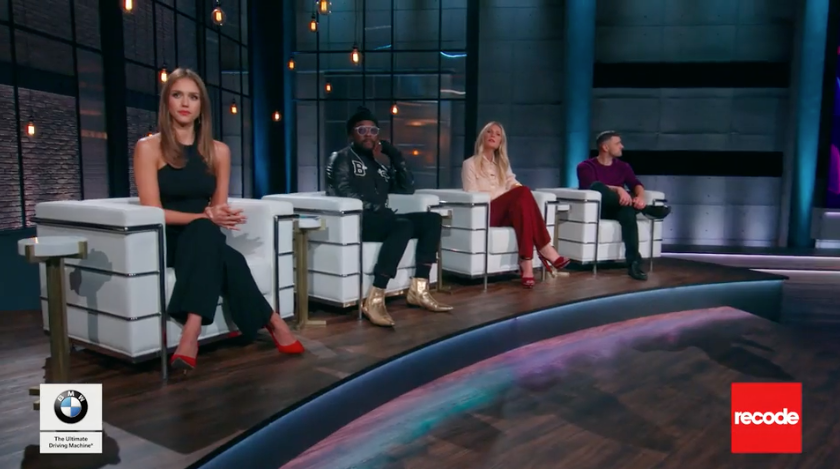 Propagate looks to use the investment to accelerate the company’s growth globally through the launch of innovative new ventures and targeted acquisitions.

The studio is looking to expand its worldwide production, distribution and digital businesses, including the formation of a branded content studio division and podcast network.

Propagate’s ambitions for the coming year include growing its global footprint with the launch of business units in Latin America, Asia, India and the Middle East.

Through these units, the company will partner with local production communities to develop, produce and distribute original formats as well as target potential acquisitions.

With the success of hit show Lore, produced in partnership with Gale Anne Hurd’s Valhalla Entertainment for Amazon Prime, Propagate has also acquired two other hit podcasts, Up and Vanished which is in development at Oxygen, and Sword and Scale which has been picked up by a streaming service.

In the coming year, Propagate plans to make a bigger play in the medium, launching a podcast studio to develop and produce original podcasts.

Created by founders Ben Silverman and Howard T. Owens in 2015, the studio now has 17 series in production and 40 projects in development with 21 networks and streaming services, including Apple’s first series Planet of the Apps.

With their investment Raine joins A+E Networks as the principal investors in Propagate.

“Over the past few years we have seen massive shifts in the media industry that have changed the way production companies have traditionally done business,” said Silverman and Owens.

“The world of media and technology continues to evolve rapidly, and we want to have the capital and partners in place to help us grow even faster allowing us to continue to deliver premium content to audiences around the world.

“Nancy Dubuc and the team at A+E Networks have been fantastic partners, and Joe Ravitch and the team at Raine bring incredible experience and access. We are thrilled to have such best-in-class partners that will help us climb to new heights.”

In 2018 Propagate has also secured its first straight to series scripted order, Blood & Treasure, for CBS.