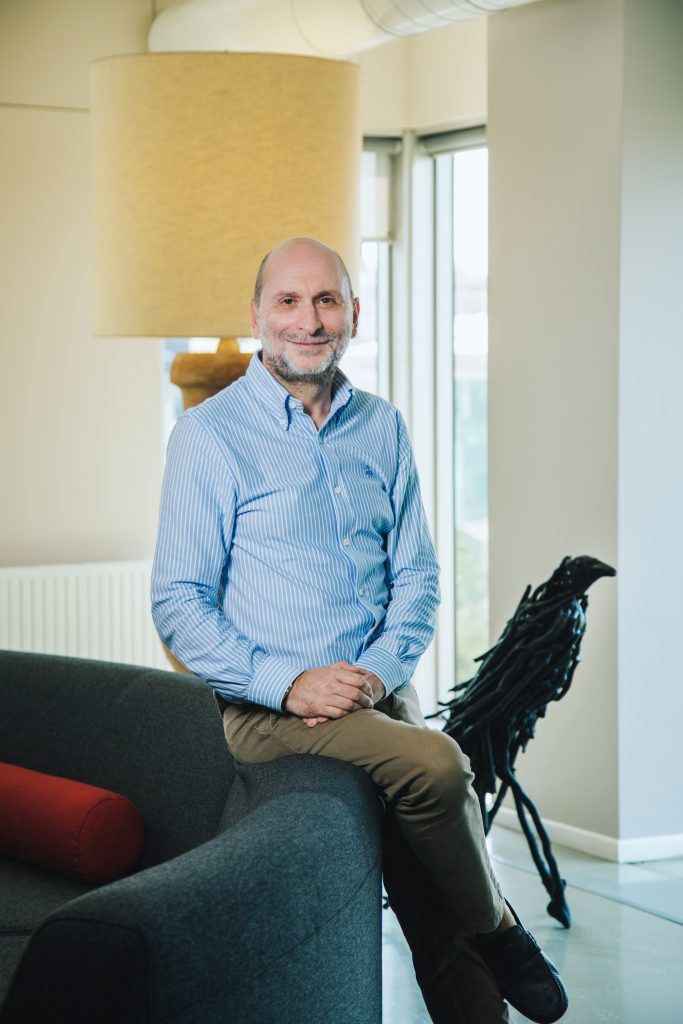 Özgüner most recently served as general manager of broadcaster Star TV Turkey, where he oversaw shows including Ask, Soz, Istanbullu Gelin and Med Cezir. Prior to Star TV Turkey, he served as director of programming at NTV.

After producing in Turkey for a number of years, Karga Seven Pictures launched their Turkish outfit last year, with productions including City of Secrets for Fox.

Karga Seven Pictures Turkey is currently preparing its new slate with the aim of introducing an international dimension to Turkish television.

The company is also in the process of acquiring a number of internationally recognized series.

Emre Sahin, founding partner of Karga Seven Pictures, said: “With Turkey being the second-largest exporter of television dramas in the world, and with our growing slate of new projects, it is great to have Ömer, Durul and Yağmur join us in this period of rapid growth.”

Özgüner added: “I have been impressed with what Emre, Sarah, Kelly and their team have been doing in the US and Turkey over the last few years, and am happy to be joining them at this pivotal time.

“Karga is the only production company in Turkey that is aiming to grow via international partnerships. We want to produce rich, unique content for Turkish and international audiences, and have everything in place to achieve this, including a strong new team. Our financing strength and backing, and focus on original literary works and creative excellence, means that Karga is well placed to be a key player in the industry.”