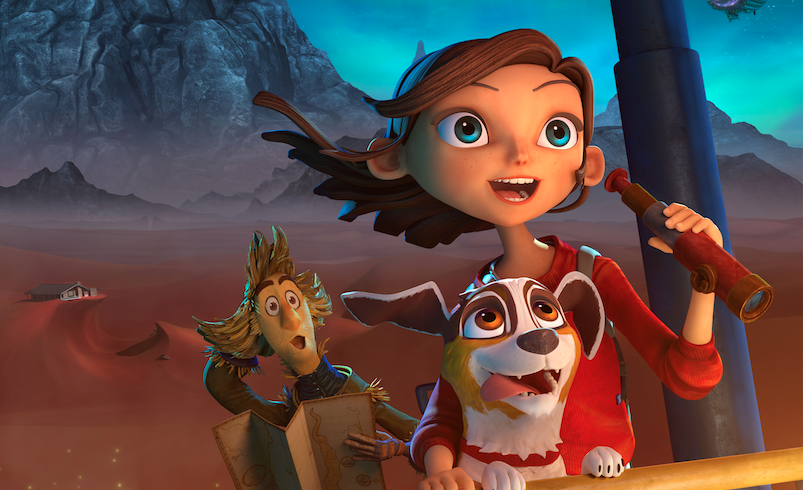 Zodiak Kids has picked up 17 children’s series and specials from Amazon Studios, which will be rolled out at next month’s MIPJunior and MIPCOM.

The Banijay Group-owned distributor will represent linear and broadcasting rights for Amazon Studios content globally while all series continue to air on Prime across the globe.

The series include animated preschool series Tumble Leaf, Creative Galaxy, The Stinky and Dirty Show!, If You Give a Mouse A Cookie, Little Big Awesome and Wishenproof.

Animated series Niko and the Sword of Light and Lost in Oz will also make an appearance, along with live-action series Gortimer Gibbon’s Life on Normal Street, The Kicks and American Girl.

Zodiak has previously represented a handful of titles, such as Tumble Leaf and Creative Galaxy, securing deals with ABC Australia, Knowledge Network and DHX in Canada.

Delphine Dumont, senior VP of sales, acquisitions and co-productions at Zodiak Kids, said: “We are delighted to be working with Amazon to further expand the availability of these exciting high-quality productions.  With a wealth of genres and a range of properties appealing to all ages from preschoolers to teenagers, we anticipate a high level of demand for these series and specials.”