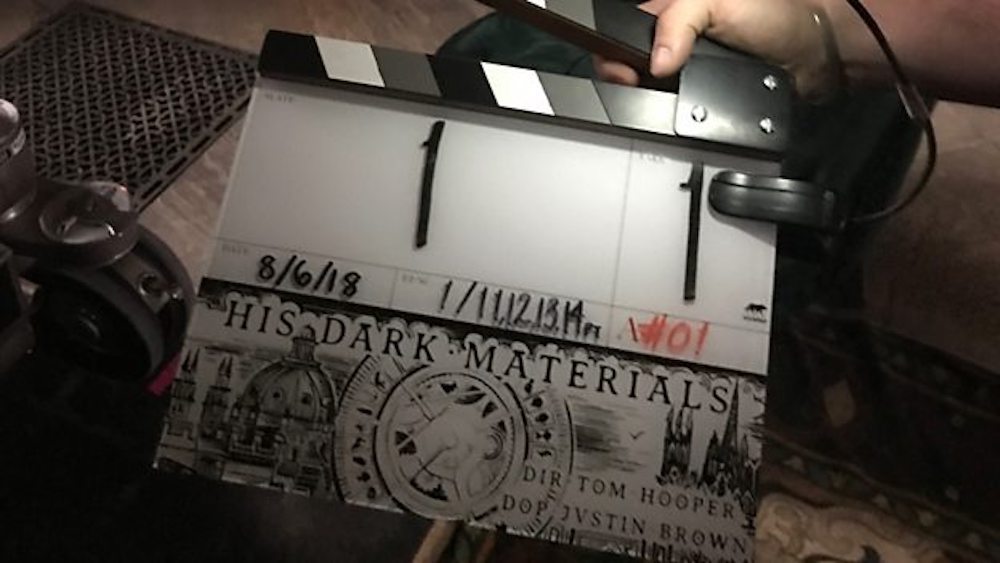 HBO has boarded Bad Wolf’s His Dark Materials adaptation for BBC1, picking up distribution rights for the drama outside the UK.

The AT&T-owned cable channel has swooped in for the adaptation of the Philip Pullman novels, signing on to co-produce alongside Jane Tranter’s Bad Wolf and New Line Cinema.

The drama – which started filming earlier this month in Wales – stars James McAvoy, Lin-Manuel Miranda and Ruth Wilson and is written by Jack Thorne. Tom Hooper is directing the series.

It is based on Pullman’s trilogy of novels, including The Golden Compass, The Subtle Knife, and The Amber Spyglass.

HBO will also co-produce and distribute the second series of the show, which was recently handed down by the BBC.

The HBO deal was struck by BBC Studios Distribution and Endeavor, which co-represented North American rights.

The news was first reported by US trade outlet Deadline.