Show of the week: For the Love of Spock 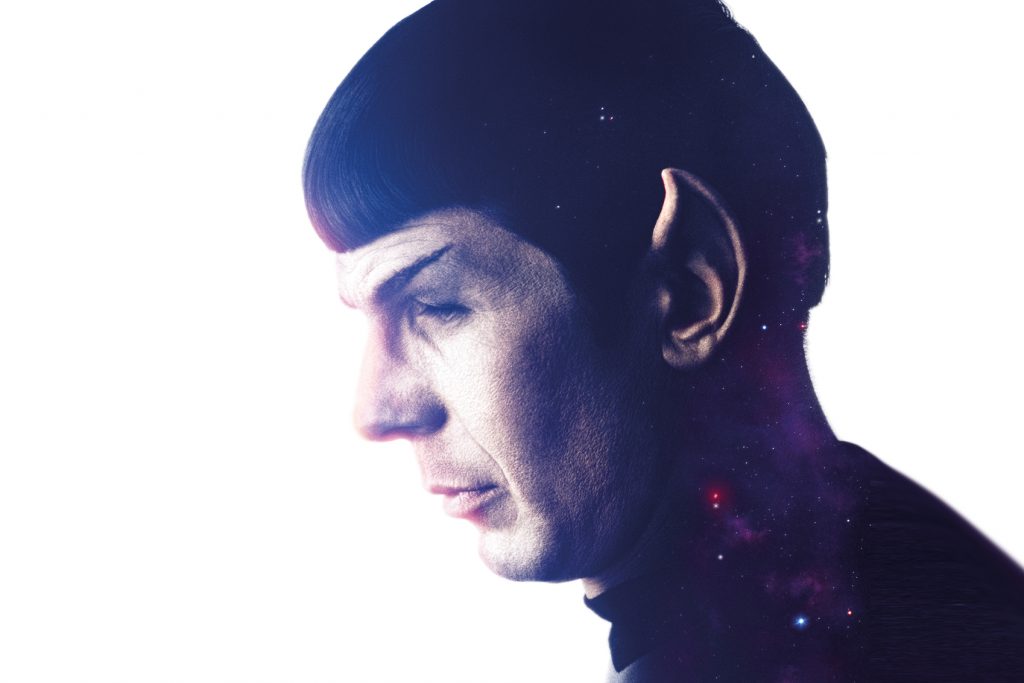 After Leonard Nimoy’s passing in 2015, his son, director Adam Nimoy (Gilmore Girls), chose to tell the story of his personal experience growing up with his father as the universally recognisable Star Trek character Mr Spock.

“Through his viewpoint and relationship, the film gained an unparalleled level of access and insight into the international icon, and explores the universe of Star Trek from a completely unique perspective,” says Red Arrow Studios International’s Bo Stehmeier.

For the Love of Spock features never-before-seen footage and interviews with friends, family and colleagues including William Shatner and the original Star Trek cast, Chris Pine, Zachary Quinto and Simon Pegg.

The new crew of the Starship Enterprise, the cast of The Big Bang Theory, filmmaker JJ Abrams and astrophysicist Neil deGrasse Tyson also make an appearance.

“But, as well as a celebration of Spock’s global cult resonance, the title is also a moving portrait of a son’s relationship with his father.”

The documentary feature will have unique archive footage from the Nimoy family archives. It is a theatrical feature now available to international broadcasters.

The Show: For the Love of Spock
Producer: 455 Films, For the Love of Spock Productions
Broadcaster: N/A
Distributor: Red Arrow Studios International
Concept: An affectionate feature doc about Star Trek’s iconic character and the man who played him for nearly fifty years