Show of the week: Bud Empire 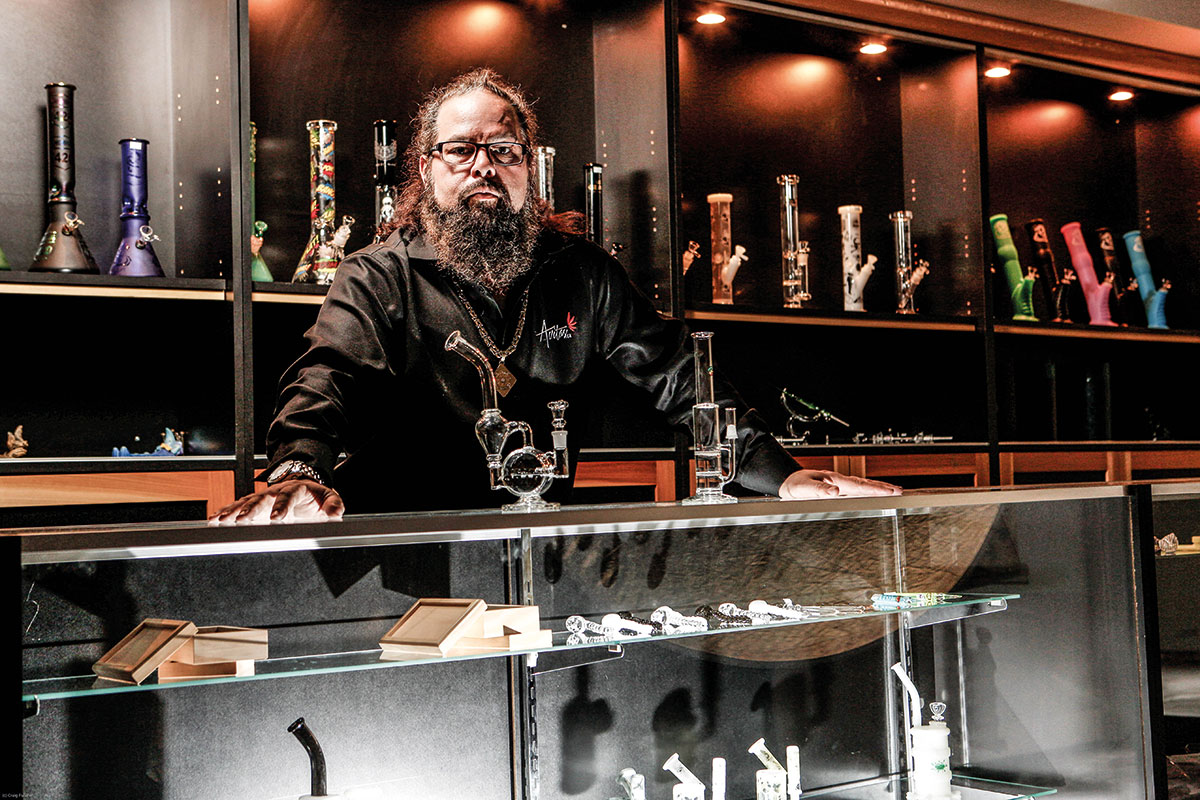 Filming for Bud Empire (fka Bud Dynasty) began on the day a ‘4/20’ pro-cannabis event was taking place in Vancouver, Canada. Much like the occasion, the show highlights the passions of the entrepreneurs attempting to make their fortunes from marijuana as it moves towards legalisation.

“The subject is hugely topical globally, and the characters this project follows and their developing stories ensures that it’s very intriguing and highly watchable,” says Jonathan Ford, executive VP of sales at Kew’s distribution arm.

Kew has followed the work of Bud Empire producer Trish Dolman, who Ford says had been identified for her “great taste, talent and prolific storytelling”. “Therefore, we knew we could be confident in its quality and international relevance,” he adds.

Dolman says her show is “an all-access behind-the-scenes look at the pot business”, adding the timing is perfect.

“Canada is set to legalise recreational marijuana in 2018, so green is the new gold. This is history in the making.”

The series centres on marijuana impresario Bob Kay in the run up to the switchover to legal distribution. “We literally wanted to watch people making history as marijuana comes out of the shadows of prohibition,” says Dolman.