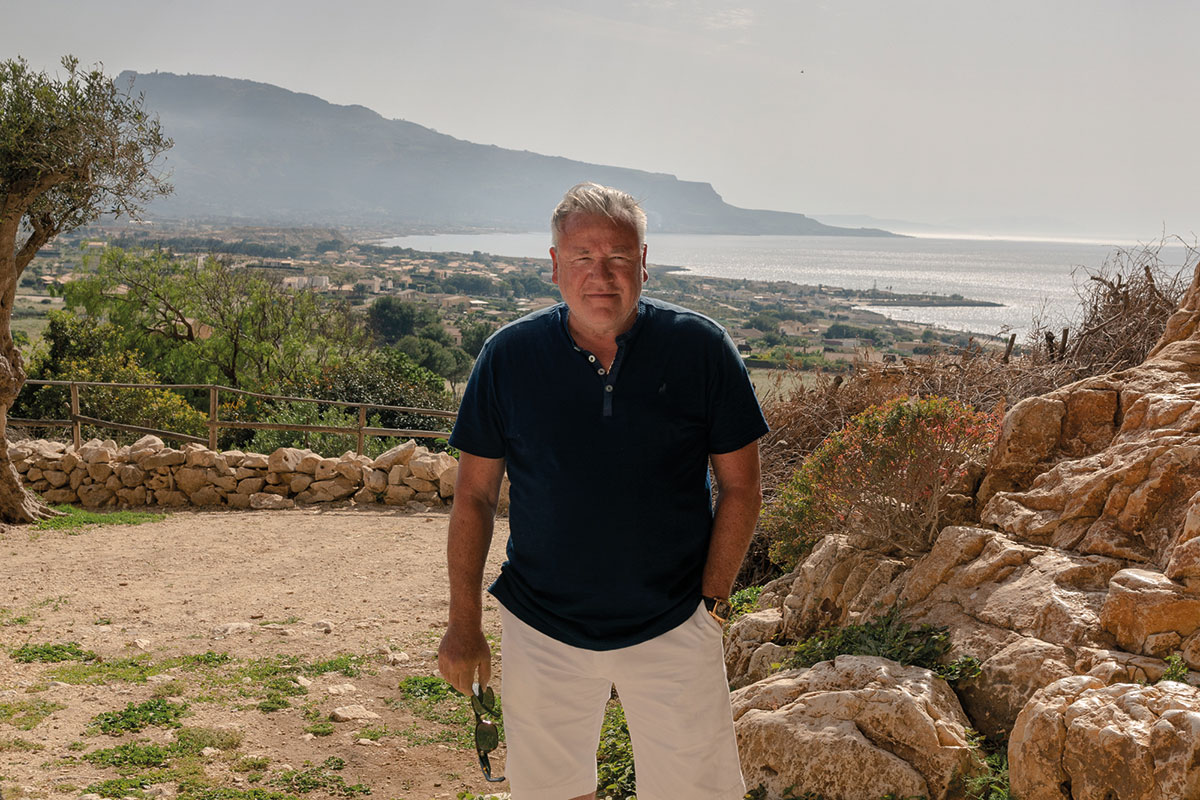 Banijay’s latest doc sees well-known actor Winstone bring his passion for Sicily to audiences as he explores the island of his second home.

“Ray brings a passion and authenticity to the project – knowing the island like the back of his hand as he has a second home there – as well as a very original hosting style,” says Andreas Lemos, VP of sales and acquisitions, North America, Banijay Rights.

With local characters and newfound friends as his guides, Winstone makes a range of discoveries through Sicilian homes, kitchens, churches, temples and vineyards.

He also brings his trusted friends, restaurateur Bruno Zoccola and sports broadcaster Matthew Lorenzo, along for the ride.

The idea for the title came from Winstone himself, after he spent year visiting with his family and friends. It has the perfect elements to make a successful and fun programme, according to Lemos.

“The ‘Netflix effect’ is seeing all our clients – across SVOD and linear – increasingly request elevated factual content that can sit alongside their star-driven scripted commissions,” says Lemos.

Winstone has starred in a range of popular movies and TV shows including Gladiator, Sexy Beast, Great Expectations and Sweeney Todd. It makes for perfect international appeal for the title, according to Lemos.

“We see the show as a genre hybrid as well, with equal appeal to the global linear and VOD platforms, free-to-air and cable channels with a varied slate, as well as specific food, lifestyle, history, travel and even comedy specialist broadcasters,” he adds.