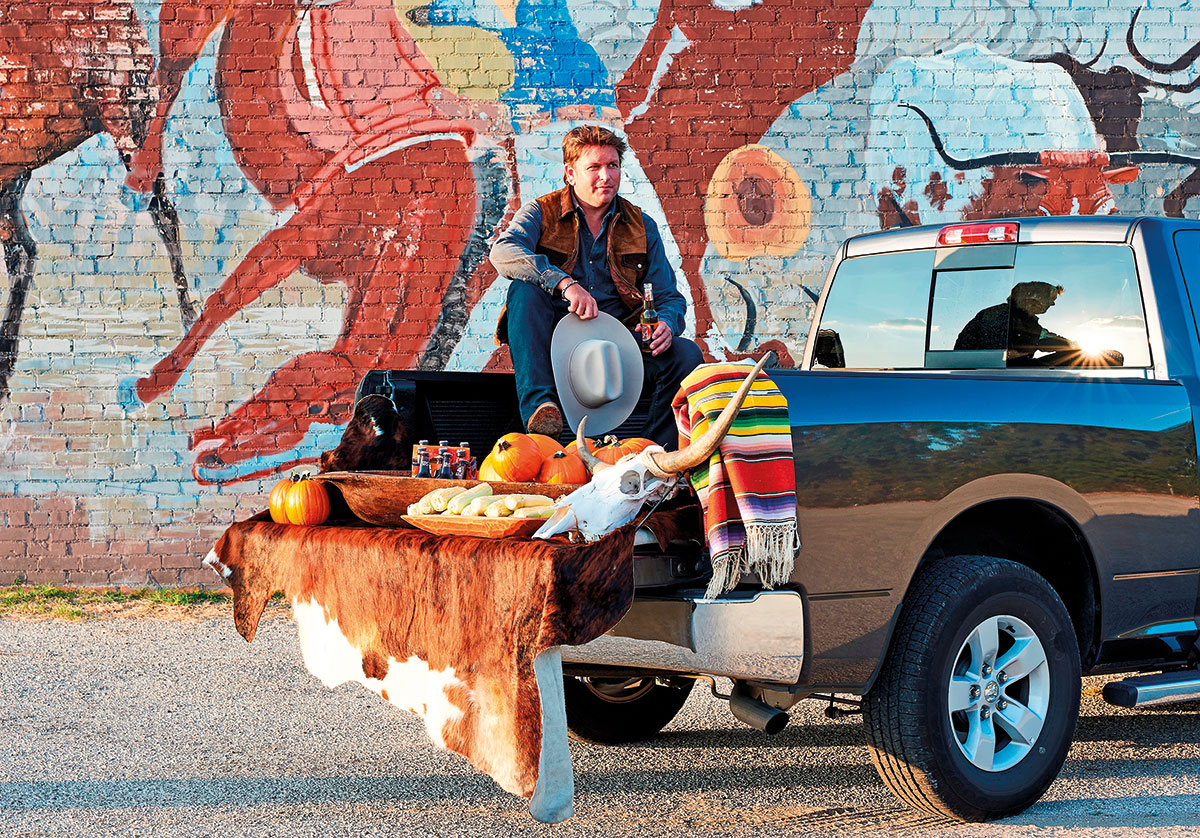 British celebrity chef James Martin has seen his international profile significantly expand through James Martin’s French Adventure, in which he retraced the steps of legendary predecessor and culinary hero Keith Floyd in the late 20th Century. His new show takes the same road trip format in the US.

“Many of the French Adventure buyers are already committed to take the American Adventure, and we expect to break into new markets as we meet with our North American buyers in Cannes,” says Nicky Davies Williams, CEO of distributor DCD Rights. “We have already announced sales to Asia, Australia, New Zealand, Poland, and Central and Northern Europe.”

With the series running to 20 episodes, buyers can expect plenty of bang for their buck, and Martin, known for presenting British cookery shows such as Saturday Kitchen and James Martin’s Saturday Morning, has been on hand to help out from a marketing standpoint.

“Increase in volume delivers a strong base of programming to allow broadcasters and digital platforms to promote the series and talent in their markets,” says Davies Williams. “James has already been very supportive of our promotional efforts at DCD.”

The exec adds that the culinary travelogue genre has “proved to be one of the strongest formats” in the DCD catalogue: “It combines a perfect discovery for the senses in taste and adventure. What we have also found is that a great enthusiast and personality such as James Martin is a compelling combination.”

Standout moments from the season include Martin riding through the Napa Valley in California, which Davies Williams describes as “a moment of warmth and freedom”, plus a Mexican food tasting session in San Antonio. “My favourite highlight was James having a surfing lesson in Santa Cruz,” she adds.

The show: James Martin’s American Adventure
The broadcaster: ITV (UK)
The producer: Blue Marlin Television
The distributor: DCD Rights
The concept: UK celebrity chef goes on a culinary roadtrip on the US