Arte picks up rights to BBC drama Trust Me 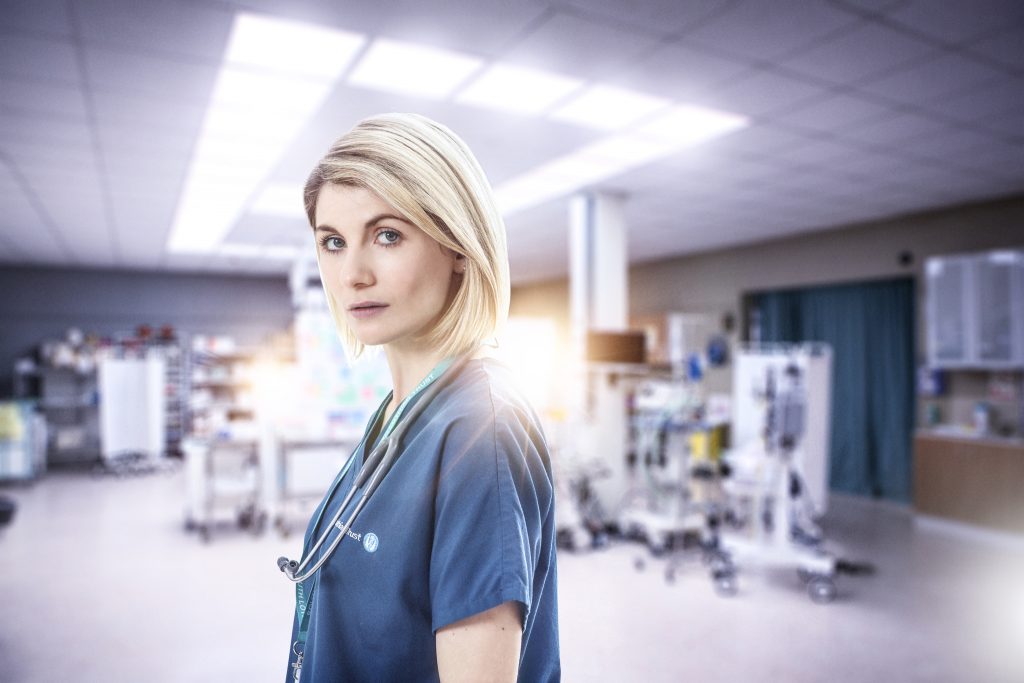 The character-led drama stars Jodie Whittaker (Doctor Who, Broadchurch) as a hardworking nurse forced to take drastic measures when she loses her job.

Produced by Red Production Company, it was a ratings success for BBC One in the UK with the first episode drawing 4.3 million viewers in its 9pm slot.

Francoise Guyonnet, executive managing director TV Series Studiocanal, said, “This is another example of our European prestige event series moving to a leading international broadcaster.  With creative credentials of the highest pedigree and intriguing characters, Trust Me has a universal narrative which will hold strong appeal for Arte’s viewers.”

Olivier Wotling, head of drama, Arte France, added, “Trust Me is a creative and daring British drama. We are delighted that this high quality series will be coming soon on Arte.”

Set in Edinburgh, Trust Me tells the story of a skilled nurse Cath (Jodie Whittaker) who loses her job by whistleblowing.  Forced to take drastic measures to provide for her daughter she steals her best friend’s identity as a senior doctor and starts a new life.

A second series of Trust Me is currently in pre-production.