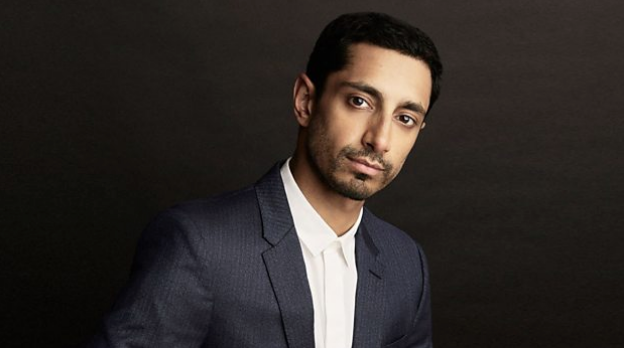 BBC Two has ordered a new original drama from actor and comedian Riz Ahmed (pictured) and commissioned a slate of new programming.

Englistan, created by Ahmed and produced by BBC Studios Drama London in association with Left Handed Films, was commissioned by Patrick Holland, controller of BBC Two.

The series tells the story of three generations of a British Pakistani family as they pursue their dreams over four tumultuous decades.

Englistan will re-frame recent British history, and shine a light on the forces that have made British society what it is today.

The show follows them through political movements and economic boom and bust, through gang-land rivalries and assimilation into the heart of the establishment, through to spiritual soul-searching and religious conflict.

Holland said: “Riz Ahmed is a phenomenal talent and Englistan promises to be a hugely ambitious, layered and resonant drama about family and identity. New writing, massive canvas, the biggest issues; it is a perfect drama for BBC Two.”

Ahmed added: “I’m excited to be working with Esther Springer and all the team at BBC Studios. Englistan is an untold British story with universal themes and resonance. It’s the story I always wanted to tell, and it’s a privilege to have the opportunity to do so.”

The order will be accompanied by BBC Two’s commission of Frankie Goes to Russia from ITN Productions, where comedian Frankie Boyle explores the 2018 World Cup in the soviet nation.

In addition, BBC Two has commissioned a Vice Studios Production, The Satanic Versus: 30 Years On (WT), based around Salman Rushdie’s controversial book which depicted a fictional account of the life of Prophet Muhammed.