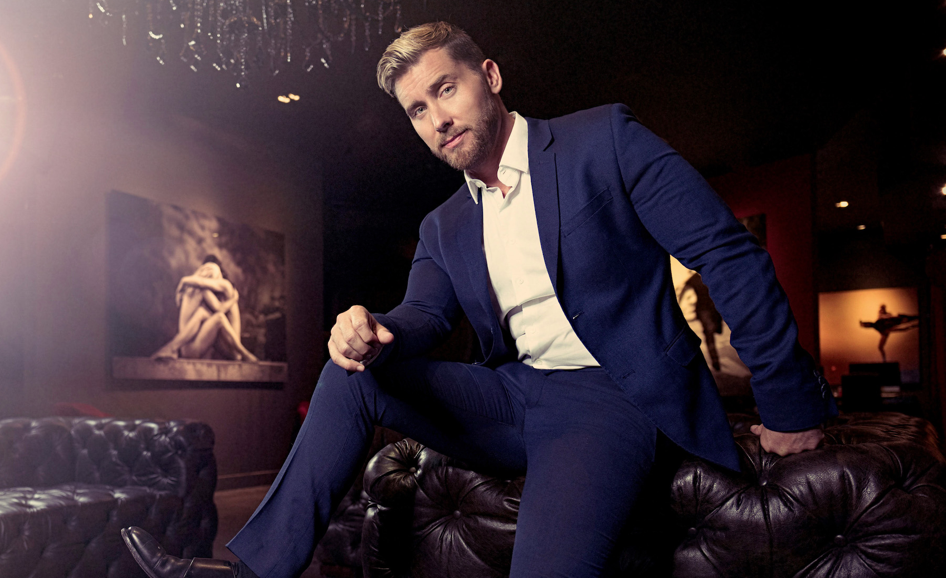 YouTube has ordered a documentary from Pilgrim Media Group about Lou Pearlman, the maverick music producer who managed bands like NSYNC and Backstreet Boys, but ultimately ended up dying in jail after running a massive ‘Ponzi’ scheme.

The production will air on subscription platform YouTube Red.

Entitled The Lou Pearlman Project (w/t), the documentary will explore the dark side of stardom and the music industry, with members of NSYNC such as Lance Bass (pictured), Backstreet Boys, and Take 5 discussing what it was like to work with Pearlman.

Also featured are entertainment industry experts, federal agents, former friends and colleagues, and victims of Pearlman’s various scams, which left approximately $300 million in debts behind him.

“Viewers are going to be captivated by these riveting stories from some of the biggest names in music as they recount the extraordinary challenges they’ve faced on their rise to fame,” said Susanne Daniels, global head of original content, YouTube.

“This documentary gives fans a level of access to the highs and lows of favourite artists that they can’t find anywhere else.”

Pilgrim Media Group CEO and executive producer Craig Piligian added: “This documentary marries pop-music history and true crime as it takes a unique look into how Pearlman created superstars, while all along taking advantage of them. Even as the film highlights the great talents that emerged on his watch, it sheds new light on a sad legacy and dramatic fall from grace.”