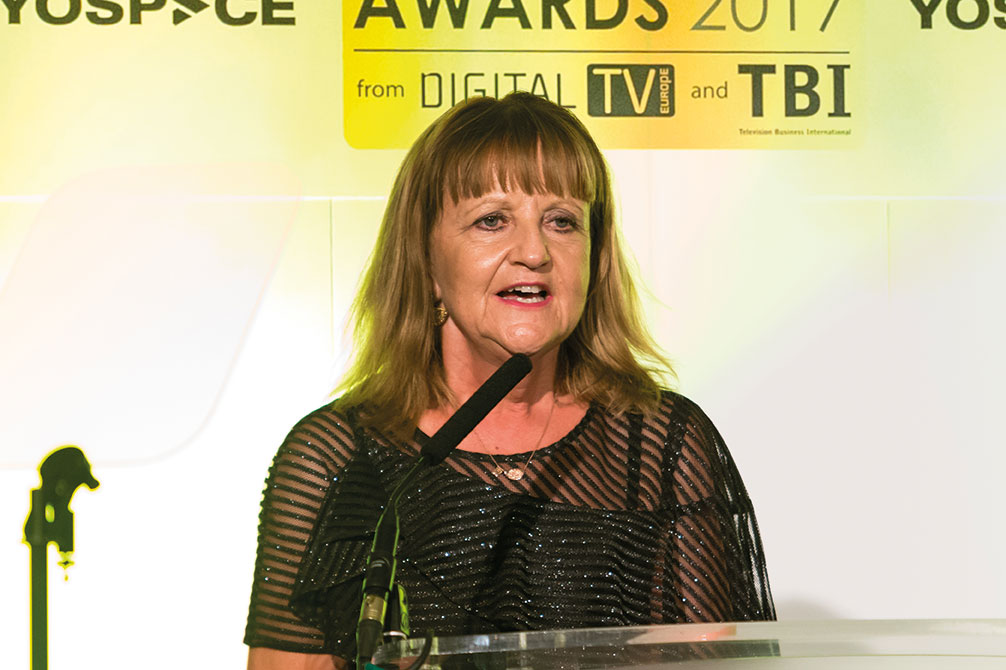 Cathy Payne was the first winner of the Content Innovation Awards’ Content Leader of the Year award in October last year. The Endemol Shine International CEO tells Jesse Whittock about her philosophy towards selling programming in the modern era and how distribution is getting creative.

Cathy Payne’s career has been on an upward trajectory for two decades, but it was back in 2000 that she saw her future in international TV sales when, working at Australian distributor Southern Star International, she was instrumental in the £40 million (US$54 million) deal that saw Aussie soap Home and Away switch from ITV to Channel 5.

“Home and Away was a game-changer for me, because it made me really believe in myself,” she recalls. “When I did get it over the line, a key person in the deal said to me I should always remember it was because of the work I did and the insight I had that got it done.”

Since then Payne has risen to the top of the international distribution business. She was CEO of Southern Star International before it merged with Endemol’s distribution division in 2009, and then became boss of Endemol Worldwide Distribution. Then, following the merger of Endemol and Shine Group at the end of 2014, she beat off competition from Nadine Nohr to become chief executive of Endemol Shine International.

In October last year, Payne was named the inaugural winner of TBI and Digital TV Europe’s Content Leader of the Year prize at the Content Innovation Awards, solidifying her reputation as a key player in TV sales.

Reflecting on her gong, which she accepted in front of more than 200 industry execs in Cannes, Payne says: “I don’t think anyone wants to be the centre of attention, but it was nice to be recognised for what you’ve done in your career. Sometimes it does feel like distribution is considered just the commercial part of the business, and not a creative part of the business, but you have to be creative to sell shows.”

Many – including the exec herself – describe Payne as a tough but fair negotiator, with a flexible approach to deal making.

“TV sales is not a cookie-cutter business,” she says. “I do say to producers that if they’re not comfortable working with us I’d rather they didn’t, because it is a long relationship that will have ups and downs, good times and bad times, and you have got to roll with the punches. It has to be about trust and taking each other’s views into account. If there is one thing people say about me is it is I’m professional.”

Payne’s knowledge of the industry comes from a career that has seen her move from Australia to the UK, and from a market-focused distribution approach to one that is now year-round and often far more bespoke.

“The one thing you can do as a distributor is allow people to view the show in an ideal environment,” she says. “We will always have trade markets, but bespoke activities with buyers in their home territories are very important.”

This will differ market to market – when ESI screened Channel 4 drama Humans in France it was to a room of rival buyers, while in the US each network wanted a separate viewing (AMC ultimately became coproducer on the sci-fi series). Ultimately, “Nothing beats a few hours with a buyer face to face in their home market”, says Payne. 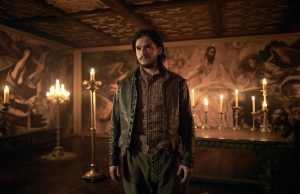 Payne has publicly stated her ambition to install ESI as the number one non-studio distributor on the international market, and it can be argued that has been achieved (though the likes of FremantleMedia and the BBC, which is merging its studio and commercials arms, may beg to differ). Speaking to TBI, she takes a diplomatic tone: “We’re certainly one of the big ones out there.”

Reaching that scale was difficult, and Payne describes the early days after the Endemol-Shine merger as “tough” and “complicated”, with two distribution outfits with different approaches needing to quickly come together as one, and a sensitive approach required for those exiting as a result. “Some people might have been disappointed, but it was done fairly, and those who left were properly looked after,” says Payne.

Among other accomplishments in her career, Payne and her new team were able to achieve their financial goals that year, but ever the professional, Payne says it was immediately back to the grindstone the following year. “As a good sales person knows, you get to that end of year goal, you have the holidays and then a new year starts,” she adds. “New year, new budget, new target.”